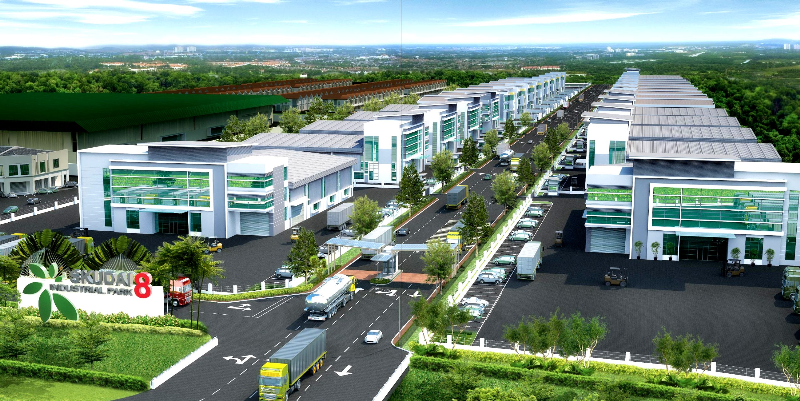 The Federal Government is set to establish satellite industrial centres across the six geo-political zones of the country to fast-track its plan on the diversification of the nation’s economy.

The establishment of the industrial centres, which will be anchored by the Nigeria Export Processing Zones Authority, is expected to commence immediately after the passage of the 2017 budget.

Speaking with journalists in Lagos, the new Managing Director, NEPZA, Mr. Emmanuel Jime, said the establishment of the centres would serve as a catalyst towards the diversification of the economy and the promotion of backward integration.

He said, “The present administration’s desire is for the economy to fully diversify and this is the reason why the President has ordered the creation of the satellite industrial centres in the six geo-political zones across the country.

“And for this to happen, NEPZA has been given the directive to anchor this and this will take effect as soon as the budget is passed.”

Jime who took over the affairs of NEPZA last week said the agency would do everything to put the country in the right direction through manufacturing for domestic market and export.

“As we know that NEPZA is a creation of Act 63 of 1992, with the mandate to license, regulate and monitor free zones in Nigeria, our plan now is to focus on the generation of employment, technology transfer and skill acquisition. Also, we will do everything to attract more foreign direct investment through aggressive marketing,” he said.

According to him, creating an attractive environment for manufacturers through measures such as tax breaks, export incentives and finances, is high on the government’s agenda in line with its broader aim of increasing local production.

“Producers need assurance that if they produce locally, their products will enter the local value chain, and we are creating conditions for that,” he said.