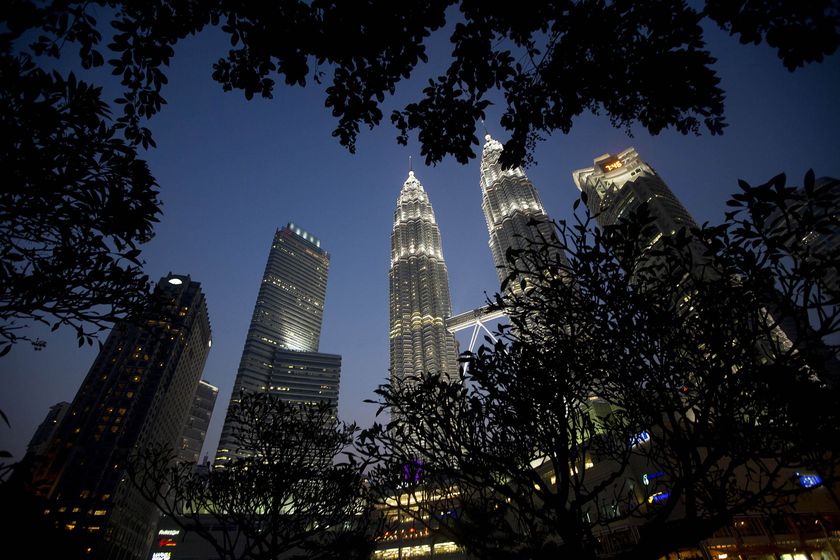 Singapore and Malaysia signed a final agreement to build a high-speed rail that will link the city-state to Kuala Lumpur by December 2026.

The accord was signed on Tuesday in the presence of Singapore Prime Minister Lee Hsien Loong and his counterpart Najib Razak in Putrajaya, Malaysia’s administrative capital, paving the way for the development and execution of the 300-kilometer (185 miles) line connecting the two cities.

The long-envisioned plan, six years behind an earlier target, is aimed at trimming the land journey between the two Southeast Asian cities to 90 minutes, from about five hours now, with trains plying at a top speed of more than 300 kilometers an hour, the two governments have said.

The link, when commissioned, is set to challenge budget carriers such as AirAsia Bhd. and Singapore Airlines Ltd.’s Tiger Airways, which fly passengers from Singapore to Kuala Lumpur in about an hour. The two countries will jointly award the tender for a development partner in early 2017, according to a statement from Singapore and Malaysian transport authorities.

The two countries had in 2013 set the deadline for completion of the rail link for the end of this decade, with Najib calling it a “huge game changer” that will transform the way the neighbors do business.