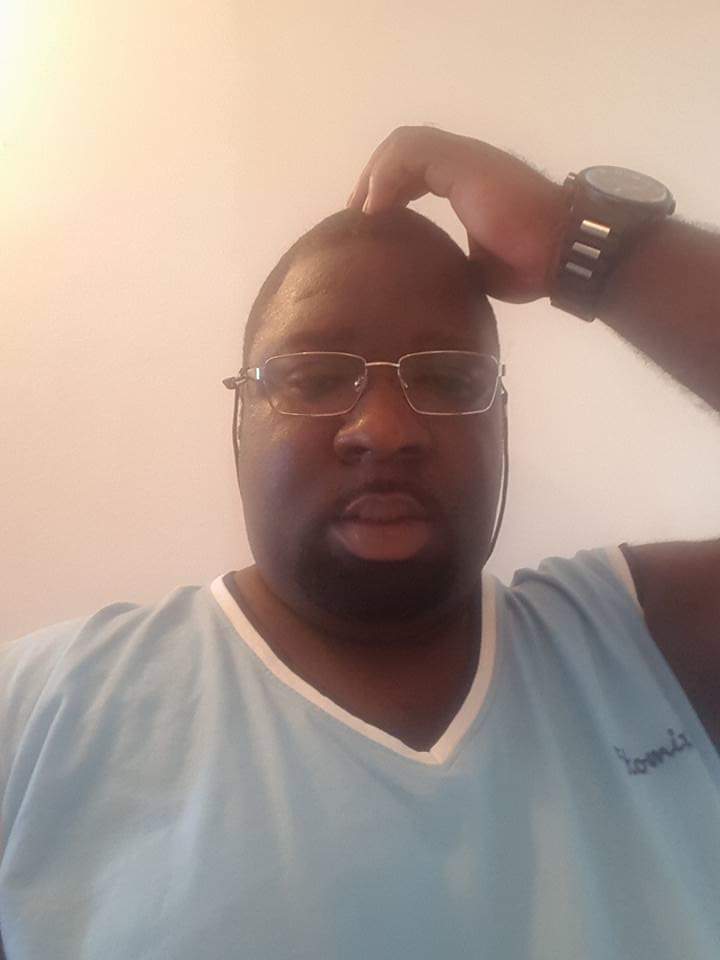 Thomas, 34, who was a student at a private university ‘Limkokwing University of Creative Technology’ before his death, was arrested with 20 other foreigners at Desa Aman Puri in Kuala Lumpur, Malaysia.

Thomas was detained despite having a valid student visa and providing it on request during the operation that led to his arrest.

Immigration Department, Kuala Lumpur office, said Thomas tried to flee the scene with others but was successfully detained by immigration officers, therefore, raising doubt about the authenticity of the documents he presented.

“The person in question (Ewansiha) had also fled but was successfully detained by officers,” said Datuk Khairul Dzaimee Daud, the Director-General Immigration Department.

In a statement released on Friday, the Immigration Department said “At around 12.05am on July 9, the officers on duty were told by the other detainees that the subject had a seizure in his sleep.

“Immediate aid and medical checks were conducted and the hospital was contacted to assist as well.

“An ambulance from HUKM (Universiti Kebangsaan Hospital) as well as an assistant medical officer arrived at 12.30am and they had attempted to help the subject.

“However, he was then pronounced dead,” Khairul Dzaimee stated.

Nigerian students in Malaysia, however, refuted immigration account of the situation, saying it is not possible for Thomas, a PhD student with a valid document, to attempt an escape as claimed.

The students, who protested at the Nigerian embassy in Kuala Lumpur on Thursday, said he was a well educated 34 years old man who knows his right. Therefore, he might have demanded to know why he was being arrested with other illegals after providing valid documents.

This, according to them, is likely to have aggravated the officers that went for the operation, hence, possible maltreatment and detention that led to his death.

The students complain that Malaysian immigration and police officers have attacked and manhandled African students in the last 2 months in the name of raiding to eliminate illegal students.

Several cases of excessive force during raiding have been reported and in some cases, victims sustain severe injuries.

The protest forced Malaysian Immigration to release a statement on Friday 12, three days after Thomas died in their custody. Another indication of gross disregard and abuse of power.

Limkokwing University on Thursday said Ewansiha “was an inspired young man. We offer our condolences to his family and many close friends.”

In another tweet, the university said: “It is with the deepest regret that we report the demise of Orhions Ewansiha Thomas. Pursuing his PhD in Management, Mr Thomas was an inspired young man.”

“All of us at Limkokwing University wish to express our heartfelt wishes of love and support to all affected.”

Thomas left behind two kids and a loving wife.

DLM Capital Group, a development investment bank, partnered with the Shile Akinjo Charity Foundation (SACF) on two of its charity initiatives: “Love Feast on the Street” and “Back-to-School Project.”

The “Love Feast on the Street” was held on the 17th of December 2022 to celebrate Christmas with over 400 kids at Makoko Slum, Yaba, Lagos. The day’s highlights include face painting, a dance competition, popcorn, food, drinks, and the gifting of party packs to the kids.

The “Back-to-School Project” was held on the 20th of January 2023, at The Light School and Boanerges School at Akesan, Alimosho, local government. All the pupils in basic 1–5 were given school supplies such as school bags, socks, notebooks, pencils, biros, erasers, rulers, crayons, water bottles, and snacks.

Shile Akinjo commented on the initiative, stating, “Happiness is as essential as food if a child is to develop into normal manhood or womanhood.” Being able to put smiles on these kids’ faces is fulfilling, and we will continue to carry out initiatives that support these goals. I am grateful to Mr. Sonnie Ayere and DLM Capital Group for their full commitment to these projects. I feel lucky to work for a company that supports and encourages its employees to do good things for the community.

In a statement highlighting DLM’s sponsorship of the projects, Chinwendu Ohakpougwu, Head of Corporate Communications, said: “At DLM, we are committed to impacting human lives. The management of DLM will continue to support good causes that promote the welfare of others.”