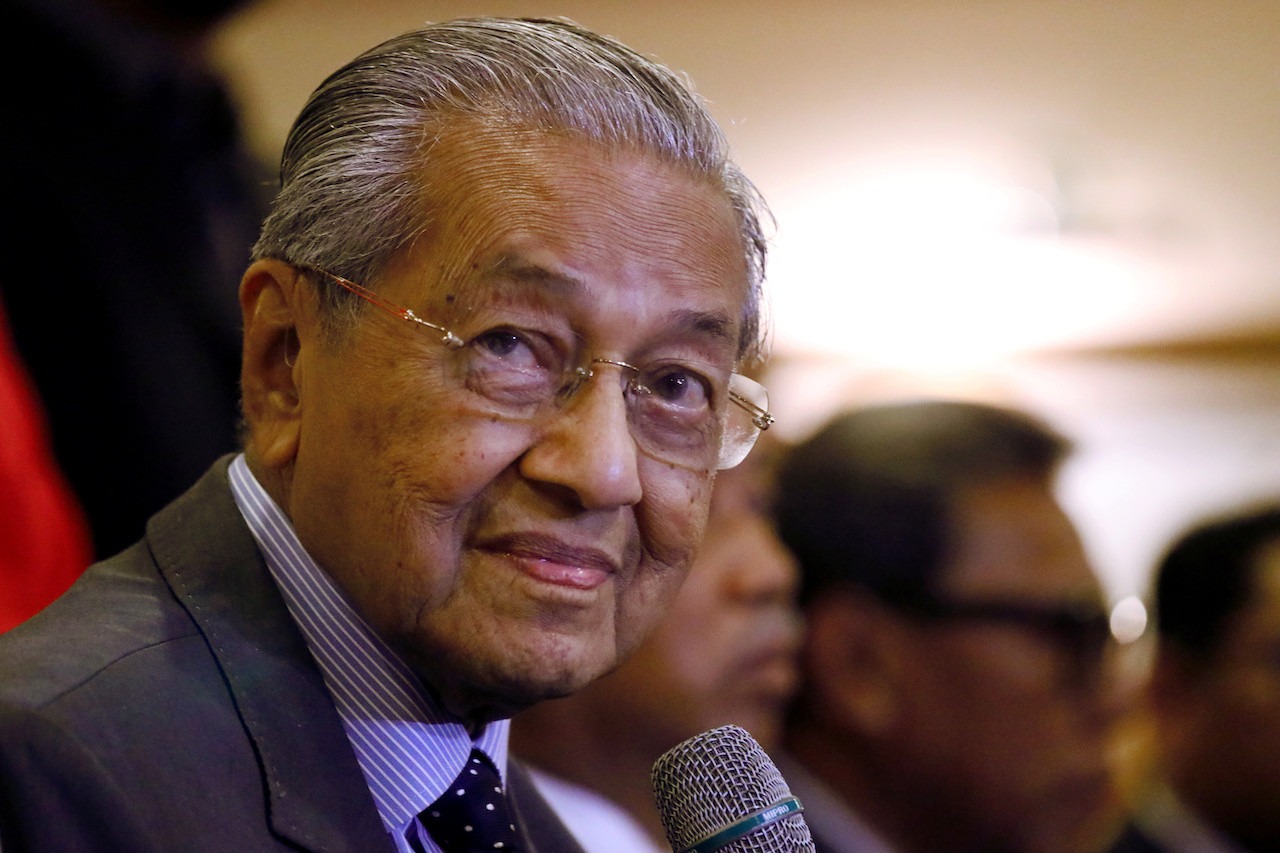 Mahathir Mohamad, Malaysian Prime Minister, on Monday submitted his resignation letter to the nation’s king and his party in a shocking move that could throw the country into a fresh political crisis and hurt its economy.

The announcement points to a rumour that the 94-year old Prime Minister was planning to form another coalition that would exclude his promise to Pakatan Harapan and likely successor Anwar Ibrahim.

Similarly, the Prime Minister’s party, the Malaysian United Indigenous Party (Bersatu), that formed part of the Pakatan Harapan coalition announced it would be dropping out of the coalition in support of Mahathir.

“All members of the House of Representatives of the party are also out of Pakatan Harapan. All of them have signed the Oath to continue to support and trust Tun Dr Mahathir Mohamad as the Prime Minister of Malaysia,” according to a statement from BERSATU President Muhyiddin Mohd Yassin.

Mahathir was brought out of retirement in 2018 to defeat Najib Razak, the former Prime Minister. However, since Mahathir, the world’s oldest leader, emerged Prime Minister in May 2018, the question has always been when would he handover to Anwar Ibrahim, the same man he ousted and eventually jailed. An unlikely path for Mahathir who is known for his strong political stance.

Malaysian local currency, Ringgit, declined by 0.8 percent to RM 4.224 against the U.S dollar as at 3.08 pm on Monday, while the nation’s benchmark stock has dropped more than 20 percent of its value since Mahathir became prime minister in 2018.