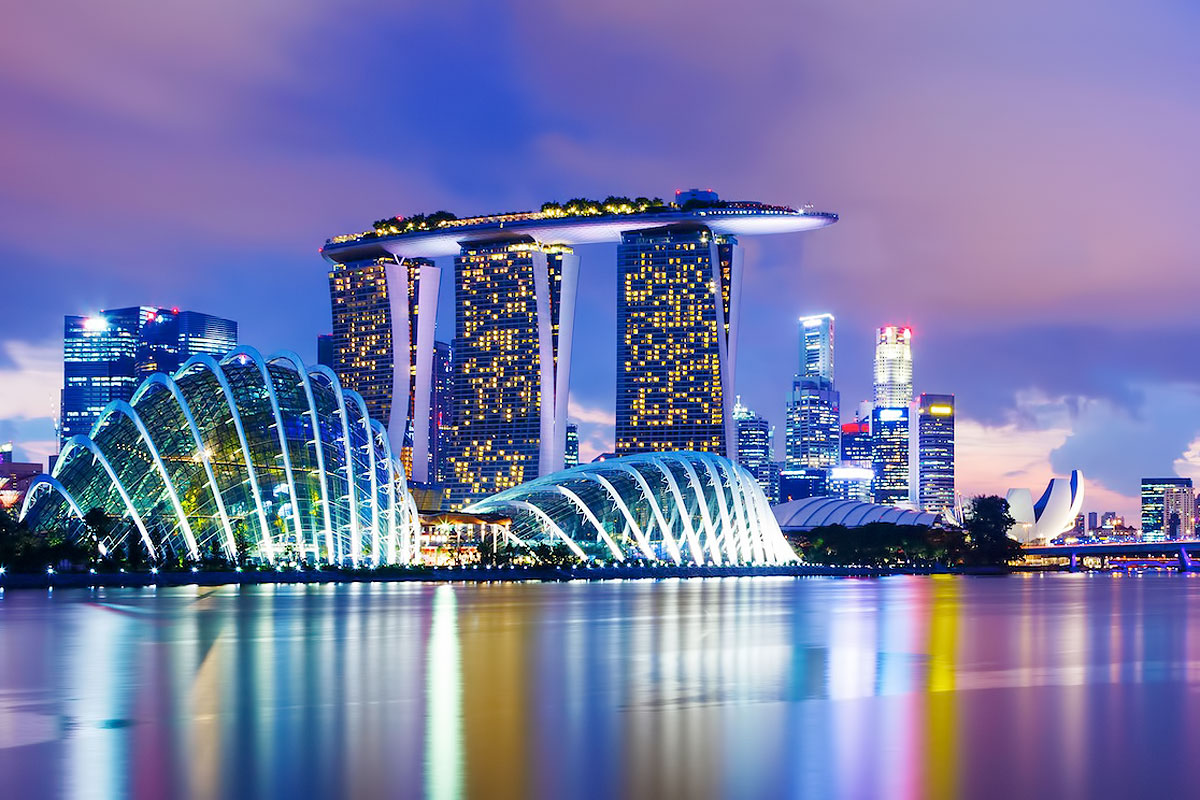 Singapore, on track to post its worst economic performance since the 2009 global financial crisis this year, is bracing for more uncertainty as rising protectionism poses risks for the export-dependent nation.

While the government is forecasting economic growth of as much as 3 percent in 2017 — double the maximum it sees for this year — the city-state faces mounting global concerns that could affect trade, including financial market volatility following the U.K.’s vote to leave the European Union, the threat of debt defaults in China and the aftermath of the U.S. election.

“Political risks and uncertainties have risen, and could in turn lead to greater economic uncertainties,” Loh Khum Yean, permanent secretary at the Ministry of Trade and Industry, told reporters in Singapore. “An increasing backlash against globalization could further dampen global trade, which is already weak.”

U.S. President-elect Donald Trump won support by tapping into workers’ anger over job losses linked to globalization. He has pledged not to revive the Trans-Pacific Partnership, a free-trade pact signed by countries including Japan, Australia and Singapore, and to impose higher tariffs on China. Singapore is vowing to push ahead with TPP, Loh said.

The city-state Thursday cut the top end of its 2016 growth forecast to 1.5 percent from 2 percent and estimated non-oil domestic exports probably fell as much as 5.5 percent. The economy contracted an annualized 2 percent in the third quarter from the previous three months, the Ministry of Trade and Industry said in a report.

For next year, the government’s export forecast ranges between a 1 percent decline to a 1 percent gain.

“We find it hard to see the economy improving from this year, going into next year,” Brian Tan, an economist at Nomura Singapore Ltd., said by phone. “You have the protectionist stuff, European elections coming next year, so many risks, it’s hard for us to share the government’s optimism.”

The U.S. is Singapore’s third-largest trading partner, while China is the largest. Loh said Singapore is concerned about “rising corporate credit levels” in Asia’s biggest economy, as a sharper-than-expected correction in the real-estate market could lead to surging defaults in property-related loans.

While the U.K. is a smaller trading market for Singapore, uncertainty about Brexit negotiations could lead to bouts of volatility in financial markets and possibly a slowdown in growth in the U.K. and the euro area in general, Loh said.

Krystal Tan, an economist with Capital Economics Ltd. in Singapore, said she’s anticipating growth in the city-state of about 1.5 percent next year, even as exports stabilize. Borrowing costs, which are closely tied to U.S. interest rates, may rise and curb household and business spending, she said.

“It’s a bit surprising that they have the upper range of their forecast so high at 3 percent,” Tan said by phone. “I would expect the government to cut the top of the forecast gradually over the next few months.”