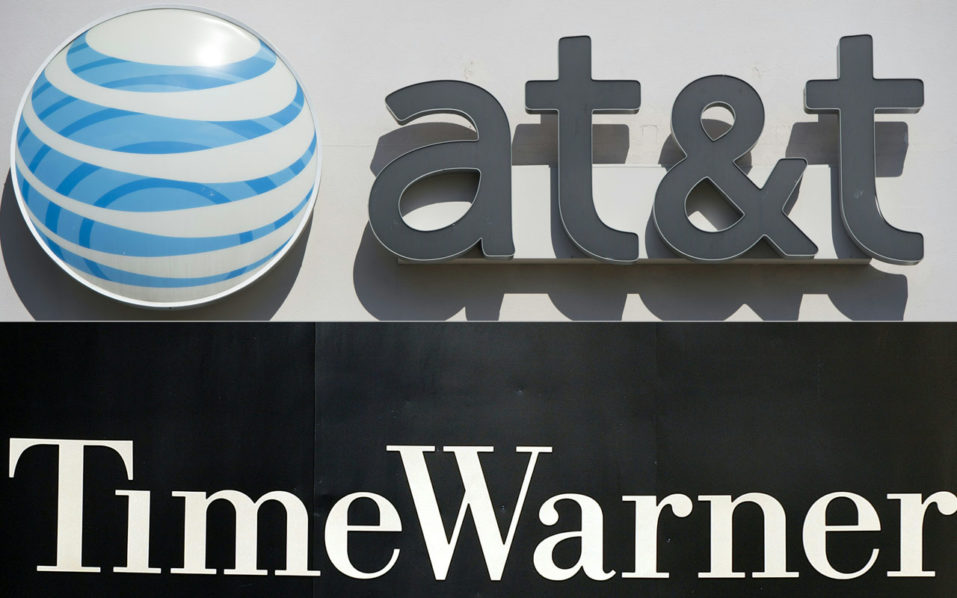 US stocks rose early Monday but both AT&T and Time Warner shares dropped on news of their controversial $108.7 billion mega merger as antitrust challenges loomed.

AT&T’s takeover of Time Warner would transform the telecom giant into a media-entertainment powerhouse. But it is expected to face tough scrutiny from politicians and antitrust officials. Shares of Time Warner fell 2.6 percent, while AT&T lost 1.3 percent.

The market faces a heavy week of earnings reports that accelerates on Tuesday with Caterpillar, Procter & Gamble and General Motors.

Analysts said investors were cheered by a series of smaller merger and acquisition announcements.

T-Mobile US jumped 6.5 percent after announcing that third-quarter net profit more than doubled to $1.1 billion as it added two million wireless customers.

Government to Reduce Number of Agencies at Ports