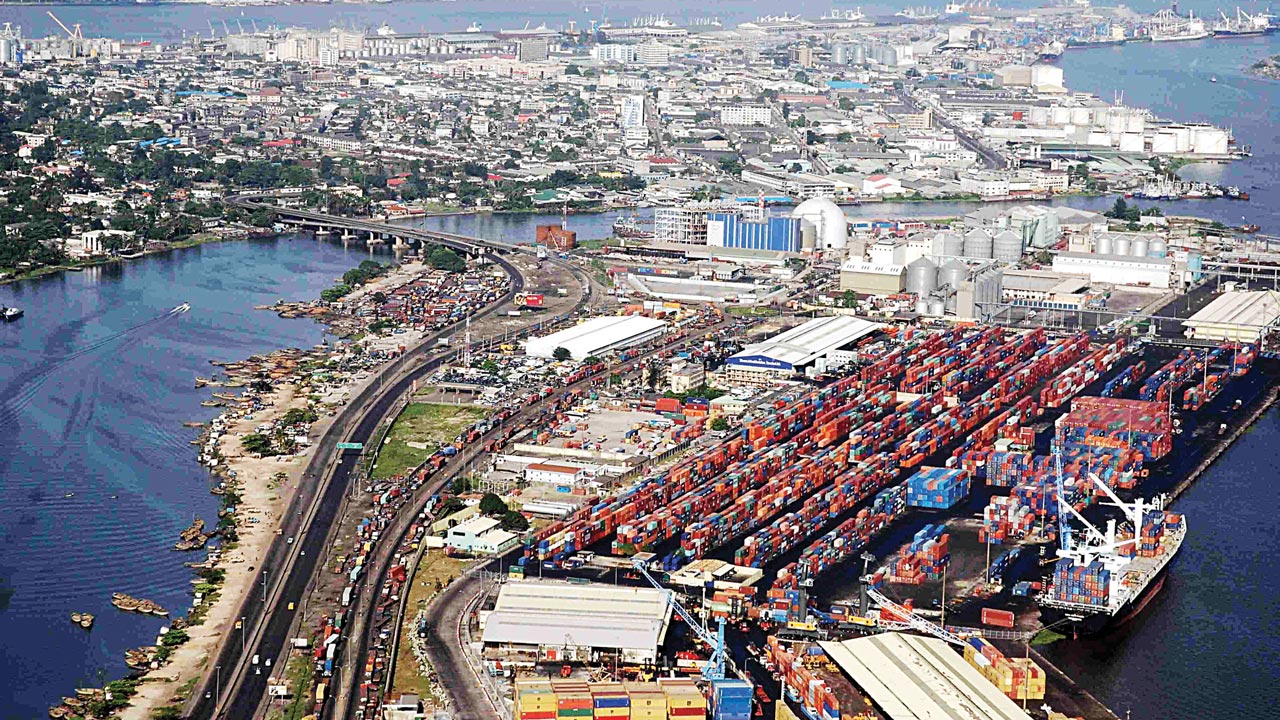 Worried about the loss of business to neighbouring countries arising from low competitiveness, indications emerged at the weekend that the Federal Government may further reduce the number of agencies at the nation’s ports.

This is part of measures to address complaints bordering on the ease of doing business.

The Government said efforts are underway to reduce human intervention at the ports, some of which have been responsible for the poor operational efficiency, by deploying technology and increasing stakeholder collaboration on regulatory frameworks.

The Minister of Transportation, Rotimi Amaechi, noted that the present administration is looking at issues raised by stakeholders bordering on concessions, charges and local content as well as the number of agencies at the ports. This is with a view to improving earnings from non-oil exports as well as encouraging bilateral ties between Nigeria and other trading partners.

With many importers and traders diverting their cargoes to neighbouring countries, the Government noted that measures are underway to address the bottlenecks in the maritime sector.

Besides, the government also announced plans to invest massively in infrastructure and human capacity development, noting that it is focusing on policies and reforms geared at promoting diversification and structural reform of the economy.

Vice President, Prof. Yemi Osinbajo, noted that successful policies execution is expected to result in enhanced productivity growth; increase manufacturing share to Nigeria’s total export earnings and drastic reduction in susceptibilities of the economy to external shocks from commodity volatility currently being experienced by the nation.

He explained that reform efforts at the ports is focused on deploying a deliberate, well thought through automation strategy that achieves the tripartite objectives of blocking revenue leakages, improving process efficiency and reducing human intervention.

During a public-private dialogue on port efficiency and maritime sector roadmap organised by the Lagos Chamber of Commerce and Industry ( LCCI), he revealed that in the strategic implementation plan for 2016, the Government is making efforts at facilitating trade by ensuring that the environment is conducive for operators and investors.

Osibajo, who was represented by the Senior Special Assistant ‎to the President on Industry, Trade and Investment, Office of the Vice President, Dr. Jumoke Oduwole, stated that to improve ease of doing business in Nigeria, particularly trade across borders, the administration is focusing on critical infrastructure to achieve the objective.
‎
In his words, “In light of the well-documented challenges experienced by users of Nigerian ports today, making it easier and faster to facilitate the exit and entry of goods into Nigeria, as well as improving the business environment are critical to the sustainable and inclusive development of the Nigerian economy.”