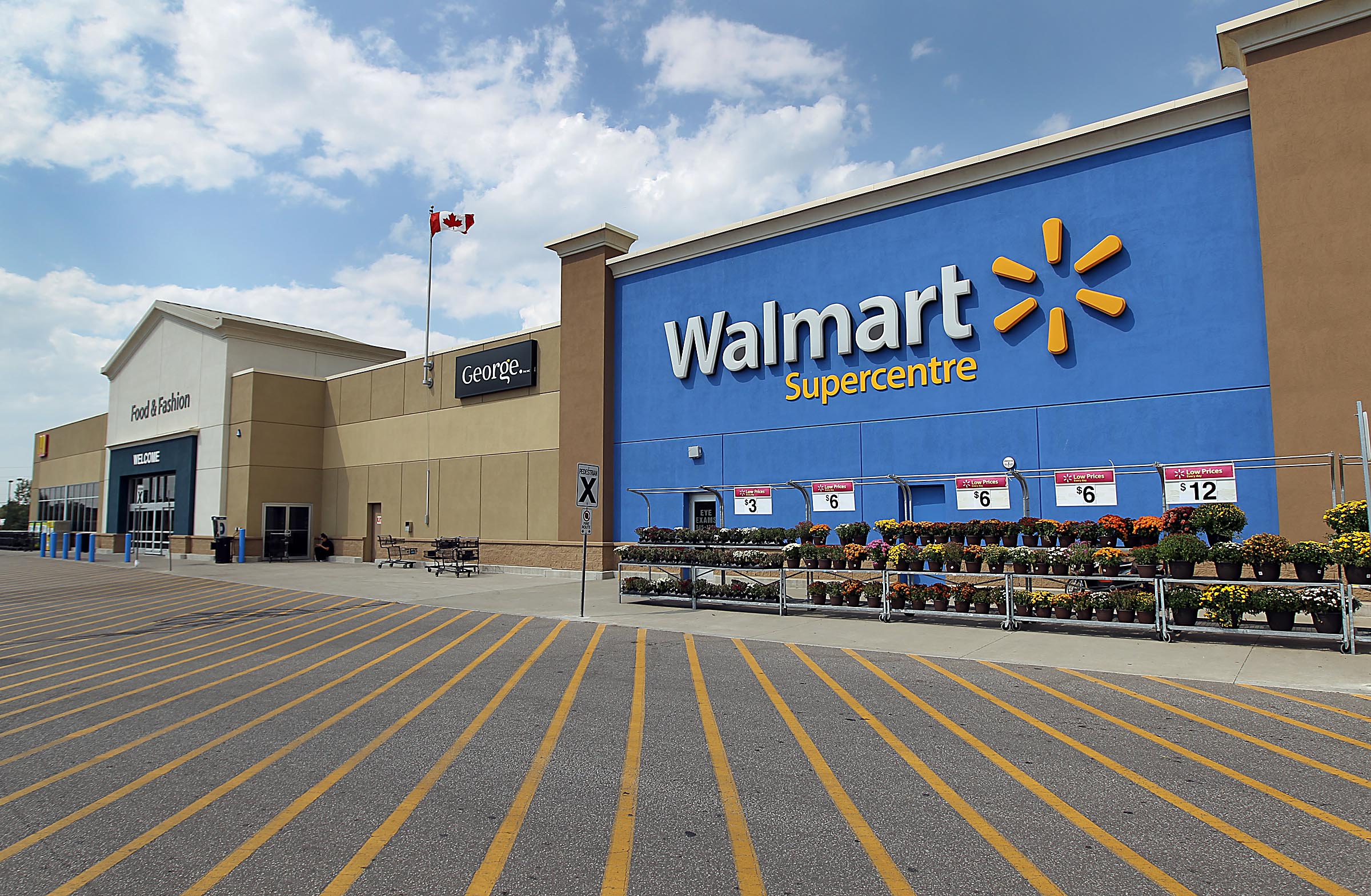 The National Association of Nigerian Traders (NANT) has raised the alarm that the imminent entry of the World’s biggest retail chain, Walmart into Nigeria will spell doom for the country’s retail businesses.

The association was reacting to the retail giant’s announcement that it was planning to explore having economic footprints in Lagos State.

It also stated that the government would be paying lip-service to patronising locally made products if it allowed Walmart into the country.

President of association, Ken Ukaoha, speaking on behalf of its members, said while not working against expanding the economy, the country may not be fit enough to accommodate a market giant like Walmart, given Nigeria’s current economic crisis.

According to him, though there were high hopes that the global giant in retail would soon register its presence in the country, it would mean bringing to reality the worst nightmares of local producers and traders who were struggling to get the industrial sector on its feet.

Ukaoha noted that as much as the government was working to revive the economy, the proposed entry of Walmart which had generated mixed reactions from industry observers, would have been good if the investor was looking at marketing Nigeria’s local products.

“If you read the economy today, the only hope left for the country in terms of employment generation is the retail trade sector. This sector has accommodated an impressive number of people who may have remained unemployed. Bringing Walmart to the country will displace local businesses and employees. Besides, the government is campaigning for the promotion and patronage of our locally made goods yet they are planning to accommodate a store which deals in foreign items. Take ShopRite for instance, 97.8 per cent of what it displays on shelves are foreign items. Bringing Walmart will further increase Nigeria’s appetite for foreign goods.

“The government is unconsciously killing the industrial sector. Regardless of the worth of a foreign investment, government needs to be careful as it cannot eat its cake and have it. If care is not taken, a time is coming that Nigeria will be weeping like Ghana where it will be complaining that the economy has been ripped off by foreigners”, he warned.

The government needs to sit down and do a cost-benefit analysis of this arrangement. Walmart is a one-stop shop that will give consumers everything they want. But what they are offering is not made in Nigeria. What value are they then adding to the economy? I’m afraid that our local producers and retailers may not be able to survive if the market eventually settles down,” he argued.

It will be recalled that in July, a delegation from Walmart led by its top executive for Europe, the Middle East, Africa, and Canada, Shelley Broader, paid a visit to the Governor of Lagos State, Mr. Akinwunmi Ambode, intimating him of plans to bring the carrier of the ‘Save money, live better’ slogan to the state. The governor welcomed the move and promised to expedite actions to see that their plan comes to reality.