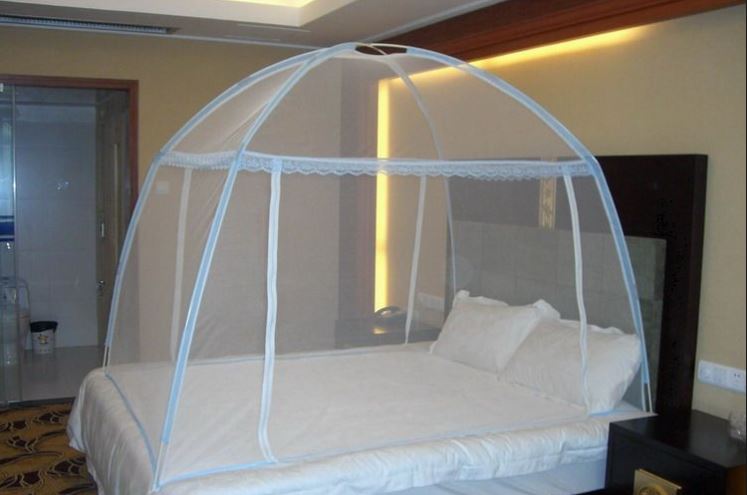 As part of her contribution in tackling the scourge of malaria in Nigeria, the United States of America through her Agency for International Development has donated over 4.5 million bed nets valued at $13.5m to Oyo State.

The bed nets which were handed over to the Oyo State Governor, Senator Abiola Ajimobi, at the commencement of distribution of Mosquito treated nets would be given out through a mass campaign scheduled to take place today, within the 33 local government areas of the state.

According to a press release from the US Embassy in Abuja, in addition to the bed nets donated, the United States Government also provided an additional $4.5 million to support the logistics of the campaign, including transportation of the bed nets, community mobilisation, training, and household mobilisation.

United States Agency for International Development (USAID)/Nigeria, Mission Director, represented by Dr. Rick Niska, while handing over the nets said, “These nets and the support for distribution are a gift from the people of the United States to the people of Oyo State. We congratulate you on the ambition, initiative, and dedication it takes to plan, coordinate, and launch a statewide mass distribution of bed nets.”

While stating that malaria was one of the leading killers of children and a leading cause of illness in Nigeria, particularly during the rainy season when the mosquito population increases, the release noted that nightly use of an insecticide treated bed net was the best way to prevent malaria.

“Bed nets put a vital barrier between people and the mosquitoes that carry malaria, particularly during the hours from dusk to dawn.

“Use of insecticide treated bed nets prevents infections, which in turn prevents the spread of malaria. Bed nets help to interrupt that cycle. A bed net not only protects an individual –when bed nets are used by everyone, particularly those who are already sick with malaria, bed nets also prevent others from becoming infected” the statement said.

According to the statement, the U.S. government since 2011 has provided $419 million to control malaria in Nigeria. “Over 50 percent of U.S. funding for malaria goes into procuring and distributing insecticide treated bed nets, malaria diagnostic kits, and malaria medicines. U.S. also supports advocacy and community mobilisation to sleep under the bed nets every night, training of health workers, and test for malaria before treatment”.

The Governor of Oyo State, Senator Abiola Ajimobi, a cross-section of traditional rulers, and Federal and State government officials attended the event, showing their support for overcoming malaria in Oyo State.