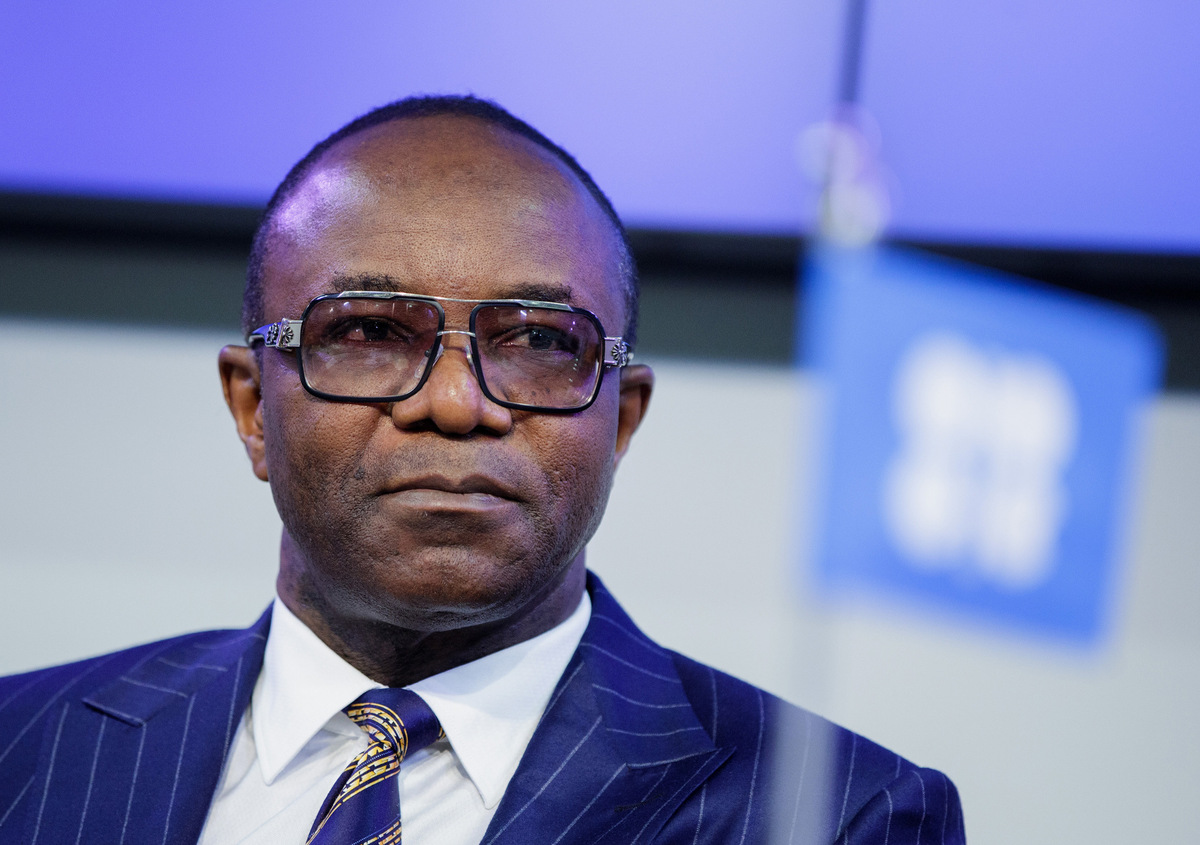 By putting an end to the crude-for-products exchange arrangement, popularly known as crude swap, Nigeria was able to save N102.6bn between April and July this year.

In February, the Minister of State for Petroleum Resources, Dr. Ibe Kachikwu, announced the replacement of the crude swap arrangement with what he described as the Direct-Sale Direct-Purchase framework, which commenced in April.

The DSDP was adopted to replace the crude swap initiative and the Offshore Processing Arrangement in a bid to ensure transparency in the crude oil for product transaction by the Nigerian National Petroleum Corporation.

Documents sighted by our correspondent at the headquarters of the NNPC in Abuja on Friday showed that by implementing the DSDP arrangement, Nigeria was able to save $336.4m (about N102.6bn at the official exchange rate of N305 to one dollar) in four months.

Under the old swap order, crude oil was exchanged for petroleum products through third party traders at a pre-determined yield pattern.

But the DSDP option eliminates all the cost elements of middlemen and gives the NNPC the latitude to take control of the crude oil transaction with its partners.

The NNPC said, “Although it recorded another loss worth N24.18bn in the month of July 2016, it had some positive report from its management of the Direct-Sale, Direct-Purchase framework.”

It noted that the DSDP framework, which was adopted in April to ensure the supply of refined products in the country, earned an average of $53m monthly for Nigeria.

Kachikwu had explained that the DSDP initiative would whittle down the influence of the minister in the selection of bid winners as it would allow all bidders to be assessed based on their record of performance.

“The policy is aimed at reducing the gaps inherent in OPA and the losses incurred by the NNPC in the past,” the minister had said.

Meanwhile, the NNPC said that disruption to the nation’s crude oil production reached 750,000 barrels per day in July 2016, the highest since January 2009.

This, it said, followed increased militant attacks on major oil and natural gas infrastructure across the country.

The country’s oil firm noted that recently, prevailing security situation in the oil producing communities in the Niger Delta had pushed down national oil production to less than a million barrels per day.

The value of oil and gas infrastructure vandalised and the associated repairs and replacement costs had been on the increase, it said.

It specifically said that about 1,447 incidences of pipeline vandalism were recorded from January to June 2016.

How We Negotiated Chibok Girls’ Freedom, by Shehu Sani