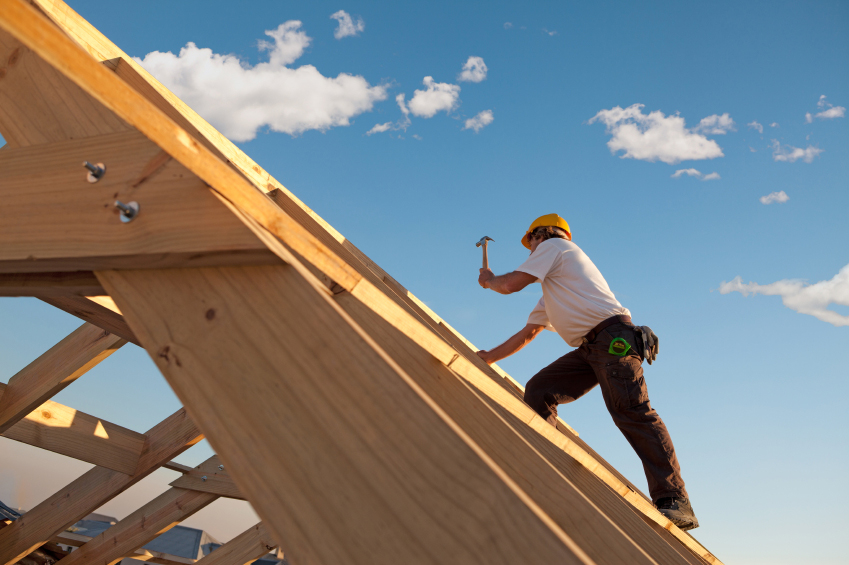 Tuesday’s weak housing report came as officials from the Federal Reserve were due to gather for a two-day meeting to assess the economy and deliberate on monetary policy.

It joined a stream of recent soft economic data such as retail sales, nonfarm payrolls and industrial production, which, together with low inflation are expected to encourage the U.S. central bank to leave interest rates unchanged on Wednesday.

Single-family housing starts in the South, which accounts for the bulk of home building, tumbled 13.1 percent to their lowest level since May 2015. Economists said flooding in Texas and Louisiana was probably behind the drop in starts last month.

“We believe that the slowdown in August starts likely owes to a temporary weather effect rather than a substantive shift in the underlying trend,” said Rob Martin, an economist at Barclays in New York. “Excluding the South, housing starts increased a robust 4.2 percent.”

Permits for future construction slipped 0.4 percent to a 1.14 million-unit rate last month as approvals for the volatile multi-family homes segment tumbled 7.2 percent to a 402,000 unit-rate. Permits for single-family homes, the largest segment of the market, surged 3.7 percent to a 737,000-unit pace.

Last month’s decline in starts was largely anticipated as groundbreaking activity has been running well ahead of permits approvals over the past several months, especially in the single-family housing segment.

The drop left starts just below their second-quarter average, suggesting little or no contribution from residential construction to economic growth in the third quarter.

Spending on home building was a small drag on output in the April-June period. Following the report, the Atlanta Fed trimmed its third-quarter gross domestic product estimate by one-tenth of a percentage point to a 2.9 percent annual rate. The economy grew at a 1.1 percent rate in the second quarter.

Demand for housing is being driven by a tightening labor market, which is lifting wages. A survey of homebuilders published on Monday showed confidence hitting an 11-month high in September, with builders bullish about current sales now and over the next six months, as well as prospective buyer traffic.

The single-family housing market is being supported by a dearth of previously owned homes available for sale.