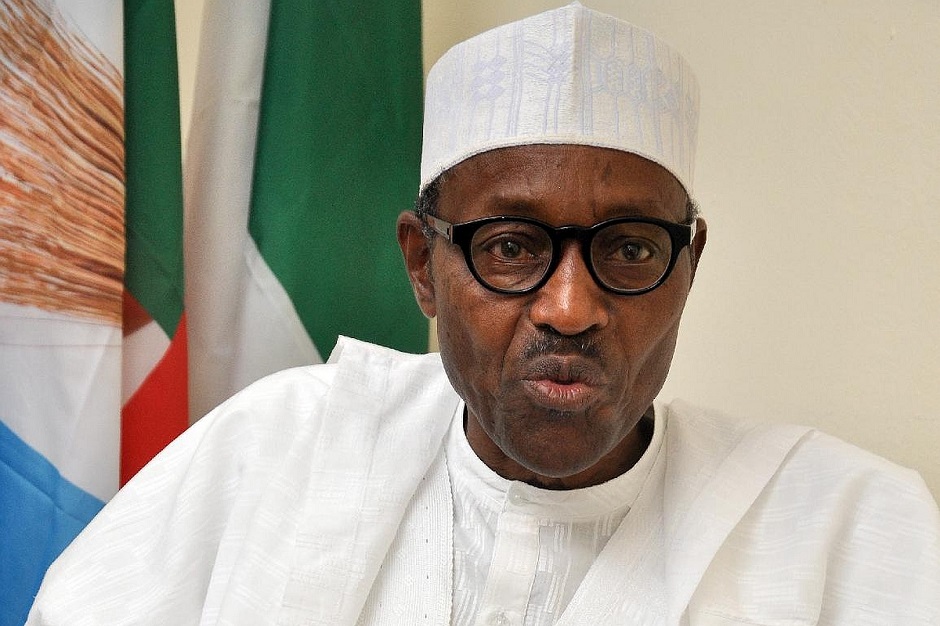 Briefing State House Correspondents after the Federal Executive Council (FEC) meeting held in Abuja yesterday, the Minister for Finance, Mrs. Kemi Adeosun, said the approval would be transmitted to the National Assembly immediately.

She said the loans would come from agencies such as the World Bank, African Development Bank, China Exim Bank, and other development agencies like the Japanese International Cooperation Agency (JICA).

Also at the briefing were the Minister for Information and Culture, Lai Muhammed, Minister for Solid Minerals, Kayode Fayemi, Minister for Finance, Minister for Agriculture, Audu Ogbeh, and Minister for Education, Adamu Adamu, who also briefed journalists with respect to FEC’s approval for their respective ministry.

The finance minister said the plan to borrow externally was in line with government’s strategy to focus on concessional debts, low cost loans particularly from multi-lateral agencies.

She said: “So this plan we have put forward today which was approved by the FEC and will be transmitted to the National Assembly for the approval includes:

Adeosun said the loans would be applied to develop strategic sectors which government believed would help revive the economy.

She said the power sector would receive a significant amount of the loan to take care of projects militating against efficient power generation. She specifically cited transmission.

“This is long term money that will enable us solve some of the problems in that sector,” she added.

Adeosun said the health sector would also benefit from the loan.

She said: “There are projects around polio. There are some money that have been allocated to us to help us do some massive immunisation, in order to control this recent outbreak. This is being provided by the World Bank.

“There is provision for solid minerals and of course I’m very excited about the discovery of nickel. The World Bank is supporting the project by the Ministry of Mines and Steel with $150 million to enable them strengthen their capacity in that area.

“The largest beneficiary of our borrowing is agriculture because it is equally strategic and we have programmes by the minister some of which he inherited and is going to restructure and reform and some are new to the ministry.”

The minister said government would also seek funding through Eurobond.

She said: “The FEC sent a strong signal to everybody that we need to reach out to the National Assembly to get this borrowing plan approved as soon as possible. Because a lot of this money is for developmental projects. We need this money and it is available for us.

“Remember these are foreign exchange coming to our country that will help our economy.”

Answering questions after the briefing, the finance minister said the present administration was on course to lay a solid foundation for Nigeria’s development.

Adeosun dismissed claims that the administration was confused about how to manage the nation’s economy.

According to her, the government has a clear view of what to do to turn the economy around.

She said: “It is the worst possible time for us. Are we confused? Absolutely not. How are we going to get ourselves out of this recession. One, we must make sure that we diversify our economy. There are too many of us to keep on relying on oil. We can all see what happened at the output data of the oil and gas sector. What’s happening in the Niger Delta has dragged down the GDP of the entire economy. We’re too dependent on oil.
We have to invest in capital projects.

“I think that we have a long way to go. We’re not confused and we’re not deceiving ourselves that everything is rosy. It’s not. It’s a difficult time for Nigeria but I think Nigeria is in the right hands and if we can stick to our strategy. We still have some adjustments to make. I think we need to make some adjustments in monetary policy. It’s quite clear we do and we will do that. We’re working on that. We need to try and find a way to support the manufacturing sector better and we will do that.”

While answering question on the figure released by National Bureau of Statistics, Adeosun said the inflation was being pushed by cost and it would be curtailed.

“The trend, the rate of inflation growth has slowed down and that’s a good sign.”