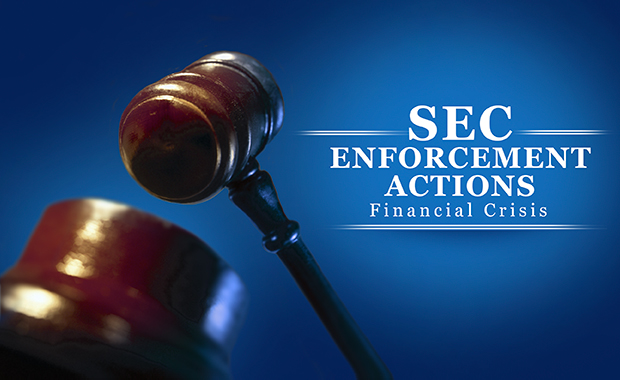 Determined to stop the Securities and Exchange Commission (SEC) from moving unclaimed dividends of 12 years to the proposed Nigerian Capital Market Development Fund (NCMDF), some shareholders are planning a court action.

The capital market apex regulator is planning to establish the NCMDF for dividends that have been unclaimed for 12 years and above. The Companies and Allied Matters Act (CAMA) provides that unclaimed dividends for 12 years are statute barred and are returned to the companies that paid the dividends.

However, SEC has proposed a new rule on application of 12 years and above unclaimed dividends.

“All companies and registrars shall not later than 30 days after the end of every calendar year forward to the Commission a report of unclaimed dividends in their custody, which shall specify compliance with Sub Rule (1) of this Rule. Companies shall disclose details of compliance with this Rule in their annual reports,” SEC said in the rule.

According to the commission in proposing the rule, it relied on provisions of Section 313(1)(n) of the Investments and Securities Act (ISA) 2007, which gives it powers to make rules for the orderly governance of the capital market.

Although some shareholders have kicked against the rule, investigations showed that the shareholders will resort to legal action should SEC decide to go ahead with the establishment of the NCMDF.

“We have been impressed with other recent efforts made by SEC to tackle the issue of unclaimed dividends in the market. But this new plan is not acceptable to us. We have registered our feelings with the commission. But if it goes ahead with the plan, we shall stop it in the law court,” the leader of shareholders’ said on Monday.

According to him, this is an unpopular move that has failed in the past, stressing that it will fail again.

The National Coordinator, Independent Shareholders Association of Nigeria (ISAN), Sir Sunny Nwosu, had already said his group would resist the plan, which he described as “very offensive” attempt to take their private monies.

He said SEC and other regulators have sufficient funds and avenues to mobilise resources to perform their statutory roles of market development, noting that dividends belong to shareholders and the paying companies.

“Unclaimed dividends belong to shareholders who are the owners of companies and their going back to the companies after 12 years is legitimate. We respectfully call on the federal government to urgently call the regulatory agencies to order, before they add more damage to our already sick economy,” Olatokunbo said.

However, President, Association for the Advancement of Rights of Nigerian Shareholders (AARNS), Dr. Faruk Umar, hailed the plan, saying it is a healthy development that would discourage sharp practices around the unclaimed dividends.

“The truth of the matter is that bulk of the unclaimed dividend that is more than 12 years belongs to people who are dead, multiple applicants who do not have bank account in their names, or small amounts of money that is not worth claiming. Someone that has not claimed his or her dividend in 12 years is unlikely to do so now. So, the Trust Fund should be established as this will discourage people from benefitting from the unclaimed dividend,” Umar said.