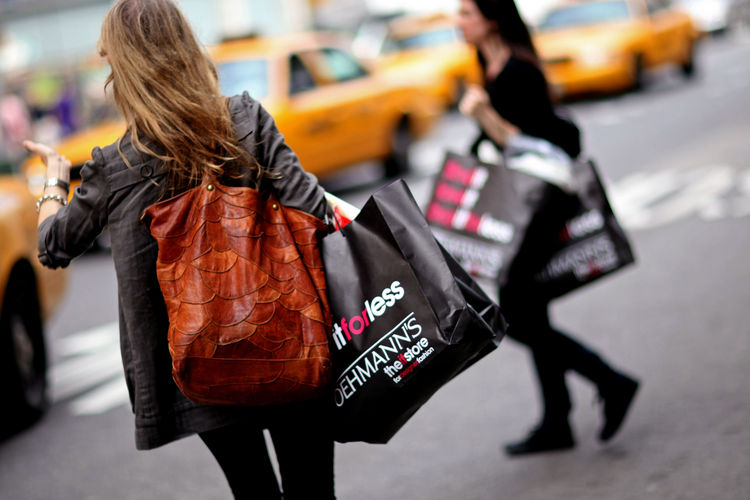 The country’s retail sector will continue to face significant challenges over the next 12 months as a result of its dependence on higher foreign exchange rates offered in the parallel market, analysts have said.

In a recent report by a real estate services firm, Broll Nigeria, on the Nigeria’s retail market update in the second quarter, the analysts stated that while the change in the Central Bank of Nigeria’s policy was expected to increase liquidity and access to forex, the retail sector would depend on the parallel market to fund imports due to the ban on over 40 items to use the window.

The CBN had, over a year ago, banned the issuance of foreign exchange for the importation of some commodities, which could be produced within the country, in a bid to boost the economy.

The report stated that the prevalent economic conditions had continued to adversely affect the retail sector in the second quarter.

“The inadmissibility of items currently banned from the interbank forex market under the CBN’s new policy will see many retailers continue to depend on the higher forex rates offered on the parallel market to fund Imports. The reality of a shallow tenant pool in the retail market continued to bear down on the sector with respect to leasing activity and take-up rates.” the report added.

It further found that as the market practice in the sector continued to allow leases with dollar-denominated rents payable in naira at the interbank exchange rate, there would be an upward rental pressure in the future, given the depreciation of the naira against the dollar.

“We, however, expect that push back from tenants given these realities will intensify and we anticipate that landlords may be willing to consider extending substantial concessions to tenants who are likely to see effective rents increase by 35 per cent to 45 per cent.

An indigenous mall developer and Chief Executive Officer, Top Services Limited, Chief TokunboOmisore, said the recent downturn in the economy, caused by the collapse in oil prices and devaluation of the naira had adversely impacted many local operating retailers.

According to him, the retailers that have felt the brunt of the impact are those who sell a plurality of imported items and have their rental expense either directly paid or indexed to the dollar.

“However, the Nigerian middle-class consumer is 0 prize that both local and international retailer will continue to fight for. With an estimated 35 million people in the Nigerian ‘consumer’ class, it is not a market where entrants will be willing to leave and outside players not considered because of the recent economic downturn,” he said.

Omisore stated that a major structural change that would occur in the sector was that retailer would no longer pay high prices for marginal space and market share.