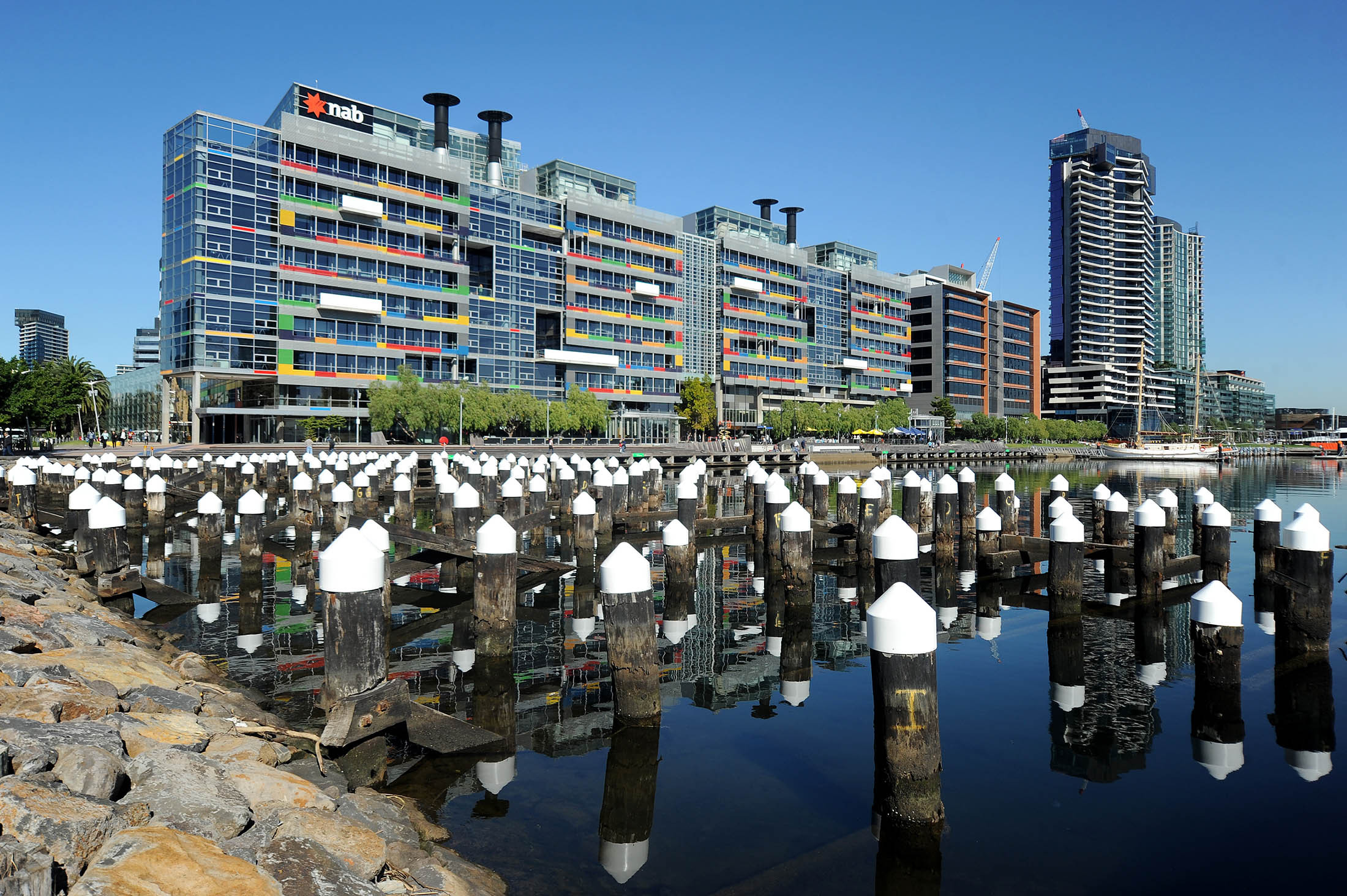 The National Australia Bank (NAB) has changed its tone on official interest rate, according to one of the four largest banks in Australia, the Reserve Bank is likely to lower rates to 1 percent, with the possibility of introducing “unconventional” monetary policy if the economic outlook continues to disappoint.

The bank’s change in tone followed the yet to be effective RBA’s 25 basis points cut to 1.5 percent last week, and also the dovish nature of the official statement that accompanied the monetary expansion.

Alan Oster, the chief economist at the bank said “the outlook for inflation remains very subdued with underlying inflation expected to remain below the bottom of the 2 to 3 per cent target band until mid-2018.”

While the NAB’s business survey in July showed the economy was “reasonably solid economy in the near-term”, the commercial bank has a blurrier outlook than the RBA of prospects into the future.

The bank which forecast GDP growth of 2.2 percent by the end of 2018, compared with the 3 to 4 percent forecast by RBA, has warned that “the risks to the outlook going into 2018 are becoming increasingly apparent, as LNG exports flatten off at a high level and the dwelling construction cycle turns down.”

“With inflation forecasts still very low and the RBA showing its hand as a committed ‘inflation targeter’, it is seemingly less worried than we thought about using up some of its valuable remaining monetary policy ammunition, the case for further cuts from the RBA appears to be mounting.”

“Backing up the case for additional monetary policy support, in its recent Statement on Monetary Policy the RBA re-emphasised that house price risks had become less of a constraint on the decision to cut rates.”

Mr. Oster noted that, while he was not as unperturbed as the RBA on house prices, or believe that lower rates will have a solid impact on consumer prices, he expects the RBA to react by providing additional support.

“This will include two more 25-basis-point cuts in May and August 2017 – to a new low of 1 per cent – which should be enough to stabilise the unemployment rate, which is currently a concern for the RBA, at just over 5.5 per cent,” he forecast.

Moreover, “persistent weakness in CPI inflation could potentially trigger a rate cut even sooner than expected.”

Which may then force monetary policy deliberations to implement the use of non-conventional policy measures to bolster the economy.

According to Mr. Oster that unconventional policy would likely be a shift to Quantitative Easing (QE) where the central bank will starts buying Federal Government debt.