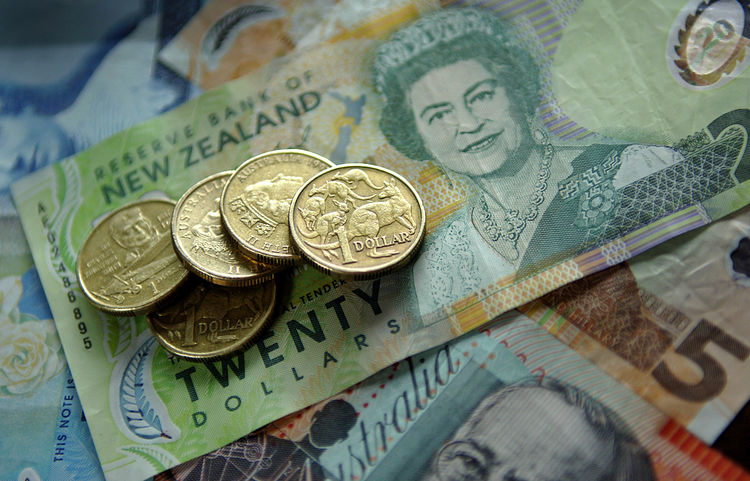 I was to include this in the weekly outlook but somehow I didn’t because of the gap.

Last week, I said “the Kiwi economy has shown remarkable recovery since retail sales plunged in the first quarter of the year and with the Reserve Bank of New Zealand raising its inflation expectation for the second quarter and business confidence increasing to 11 percent in May amid growing construction and tourism sector. It is normal for the Kiwi dollar to respond likewise.”

The Kiwi dollar did respond, rising 255 pips until the Reserve Bank governor Graeme Wheeler openly concedes on Friday that the continuous rise of the housing market puts the health of the financial system at risk and that because investors account for about 46 percent of Auckland housing transactions, the high debt to income ratio may lead to housing bubble if nothing is done. Hence, RBNZ planned to curb real estate investor’s excesses in Auckland.

A decision that altered the Kiwi outlook, especially against the US dollar and the yen. Since then the NZDUSD has lost 150 pips and currently trading below ascending channel started since January 13 this year. A close below 0.7013 today will further confirm downward bias and change of trend. I will be looking to sell NZDUSD around 0.6989 with 0.6847 as the first target and 0.6705 as the second target.