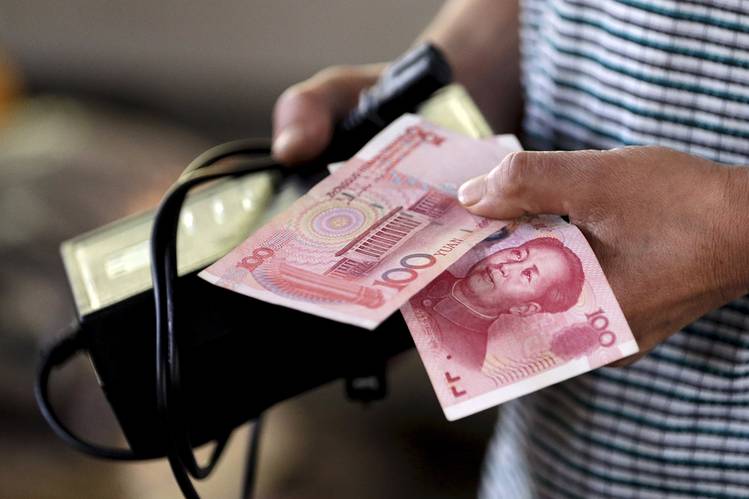 Last week, Fed Chair Janet Yellen said interest rate hikes are coming but gave no clue as to when, while explaining that the economy has registered considerable growth towards Fed’s goals of maximum employment and price stability, she said a shift in the economic outlook will necessitate a corresponding shift in Fed’s policy. Also the US unemployment claims improved from 268,000 to 264,000 following a six-year low nonfarm payrolls report in May. Given the current market condition, I will be trading EURUSD, AUDJPY and last week pairs.

The 19-nation currency, Euro is enmeshed in brexit and as such vulnerable, even with 0.6 percent revised economic growth in the first quarter. The currency remains unattractive as investors continued to seek less volatile currency with predictable direction. On the other hand, the US dollar is moderately stable with rate hike off the table, and I believe Fed’s positive assertion of the economy has renewed interest in the US dollar compared to the Euro.

Again, the EURUSD chart shows the pair has been unable to breakout of the channel started in October, and failed again six weeks ago after reaching 1.1614. Last week’s candlestick further confirmed bearish continuation by closing as a dark cloud cover into previous bullish candlestick. This week, as long as price remains below 1.1338, I am bearish on EURUSD with 1.1090 as the target.

US retail sales, building permits and inflation reports are due later in the week.

Since CPI data showed, Australian inflation fell 0.2 percent in the first quarter of the year, the Aussie dollar has lost about 827 pips. Currently, the commodity-backed currency is being weighed upon by drop in commodity prices and heightened global risks. With all the positive economic data, ranging from the fastest growth rate in four years to low unemployment rate, the currency remains unattractive as investors seem to doubt the viability of Governor Glenn Stevens claims regarding the economic outlook, especially with the fact that Australia depend on struggling China for exports and most of her manufacturing.

In fact, an investment manager who oversees the equivalent of about $11 billion in fixed income assets at BTIM in Sydney, Vima Gor published an odd analysis on Thursday, saying the Australian dollar is at far more risk than most people think, and predicted 40 cents.

While Japanese yen remain attractive and projected to be even more in demand as investors scramble for safe haven assets to curtail possible shortfall of brexit as markets await referendum result.

From the chart, this pair has been trading in channel since October 2014 and lost a total of 2,421 pips, but after RBA cut interest rate by 25 basis points in April, the pair has failed to sustain price above 80.82 resistance level. Another confirmation is the last two rejection candlesticks (shooting stars) confirming rejection of higher prices, this week I am bearish on AUDJPY provided price remains below 80.82 resistance level while keeping an eye on Australia’s unemployment report and BOJ monetary policy statement due on Thursday. My target will be 75.83.

GBPCHF lost over 505 pips last week after closing the Monday gap during Asian trading session on Tuesday. But with our target one and two met (496 pips), I will be careful trading this pair this week for the simple fact that both paired currencies are prone to brexit’s effect. That being said, I am bearish on GBPCHF provided 1.3926 resistance level holds, with 1.3507 as target.

USDJPY last week view is the same this week, “its failure to break 111.65 resistance level after three attempts, and eventually breaching 107.47 support level on Friday, suggest that the continuation of the downward trend has started and as long as investors are yet to know the fate of EU and UK regarding the referendum, and the US June rate hike decision off the table. The Japanese yen remain attractive, especially with G7 agreement hindering BOJ from intervening in its gains.”