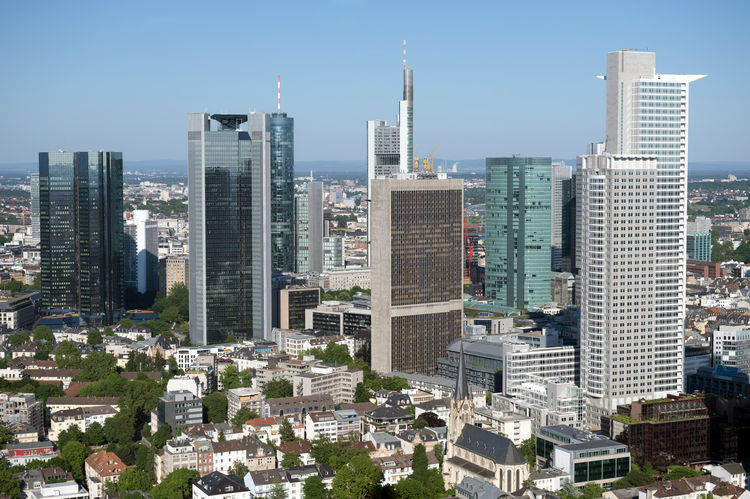 According to a National Australia Bank Ltd. survey of over 400 firms conducted in March, sentiment index doubled to six points last month, while the business conditions gauge — a measure of hiring, sales and profits climbed to 12, matching the highest level before the 2008 global financial crisis.

Providing further support for the Australian economy amid global financial slowdown in China, weaker commodity prices and negative interest rates in both Japan and Europe.

Even the Australian dollar has rebounded more than 10 percent since mid-January. It climbed after today’s release to trade at 76 U.S. cents at 11:44 a.m. in Sydney from 75.95 cents.

“This is an especially good result in the context of a downbeat global economic outlook,” said Alan Oster, chief economist at NAB. “Low interest rates and a more competitive currency, even given recent strength, are expected to remain key drivers domestically. Consequently, our outlook for the economy remains unchanged — and with the non-mining recovery expected to progress further, monetary policy is likely to remain on hold for an extended period.”

However, RBA Governor Glenn Stevens, in a statement released after leaving the cash rate unchanged at 2 percent last week, warned that “under present circumstances, an appreciating exchange rate could complicate the adjustment under way in the economy.” 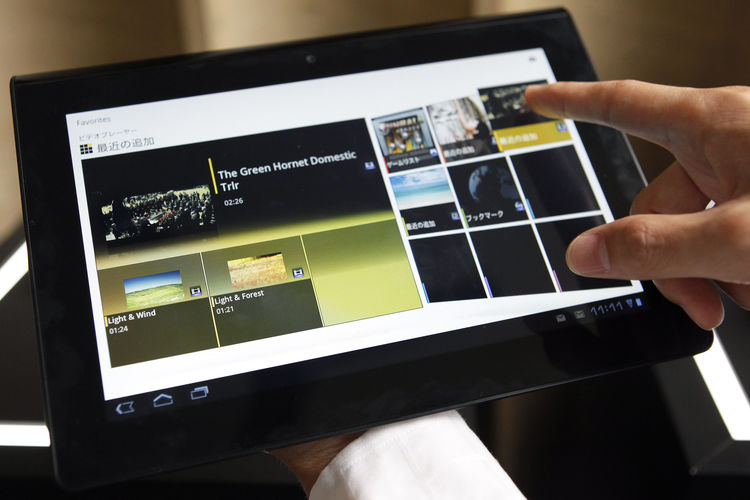 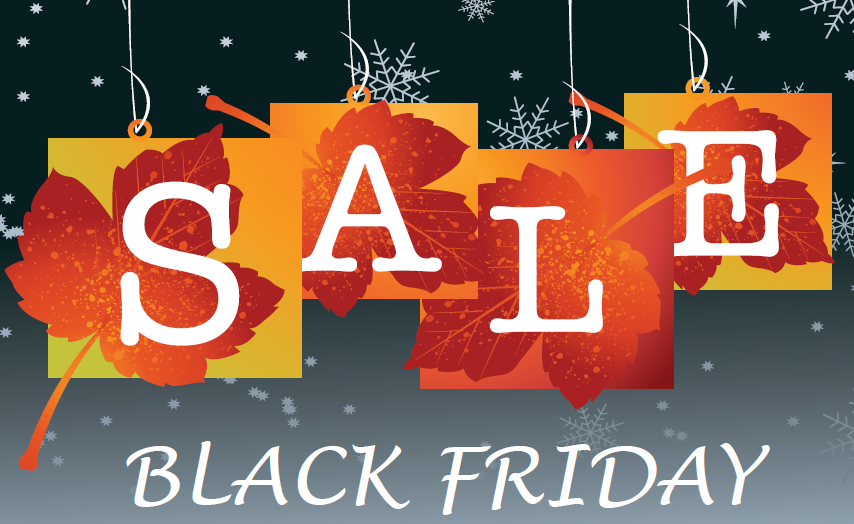