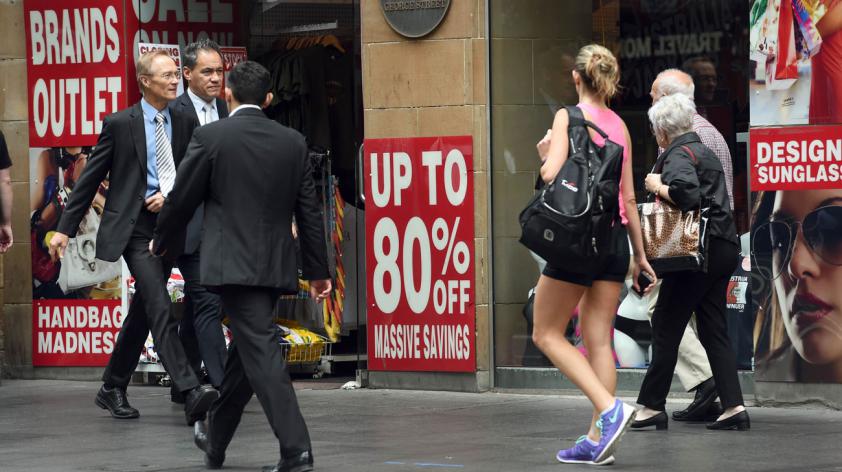 Australia’s economy grew more than forecast in the last quarter of 2015, driven by increased home building underpinned by record-low interest rates and plunge in household savings to the lowest in eight years.

The economy rose 0.6 percent in the final three months of last year, beating analysts forecast of 0.5 percent but short of 0.9 percent recorded in the third-quarter of the same year.

When compared with a year earlier, the economy expanded by 3 percent in the fourth quarter, the fastest since the first three months of 2014.

“The service sector is very strong,” said Alan Oster, National Australia Bank Ltd.’s chief economist who picked today’s result. “What you’ve got is a restructure in the domestic economy that is showing greater flexibility and adjusting from the mining-led part of the economy.”

“Take out mining investment from domestic demand and you end up with approximately 1 percent or 4 percent annualized in growth terms,” Oster said. “The savings rate has fallen below 8 percent for the first time since the global financial crisis.”

Treasurer Scott Morrison while talking to reporters in Canberra Wednesday, urged businesses to invest in non-mining firms “We’ve managed to transition from the largest resources investment boom in our history to broader-based growth,” Scott said. “Conditions are in place for this to occur: interest rates are low; the dollar — as the governor likes to say, and rightly — is doing it’s job and has depreciated over the past few years.”