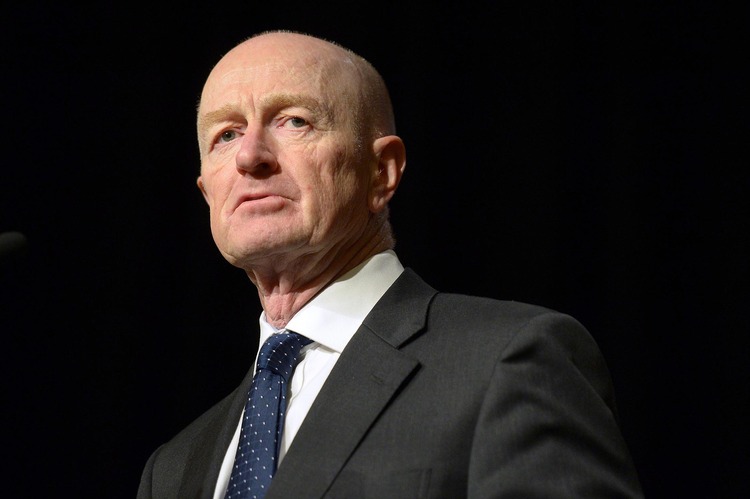 The Reserve Bank of Australia Governor, Glenn Stevens and his board left cash rate at 2 percent on Tuesday, as expected by 27 economists surveyed.

The governor said last month he was watching labour market before making decision on rate, but with unemployment at 6 percent and fallout from financial markets – the local Aussie dollar has climbed since touching seven year low in January to above levels which it sees as fair.

Last year, the record-low cash rate and a falling Aussie dollar lifted business conditions and fueled hiring in education and tourism, but in the past week, about 2,500 jobs were lost and crumbling global commodity prices prompted a large miner to announce plans to fire around 1,750 people.

“The RBA’s confidence in the local economy will be expressed with a little less conviction,” an interest-rate strategist at Nomura Holdings Inc. in Sydney, Andrew Ticehurst, said before the release. Policy makers will be “disheartened by further shifts towards lower and negative cash rates globally, giving rise to increased risk that the Australian dollar trades above levels which it sees as fair.”