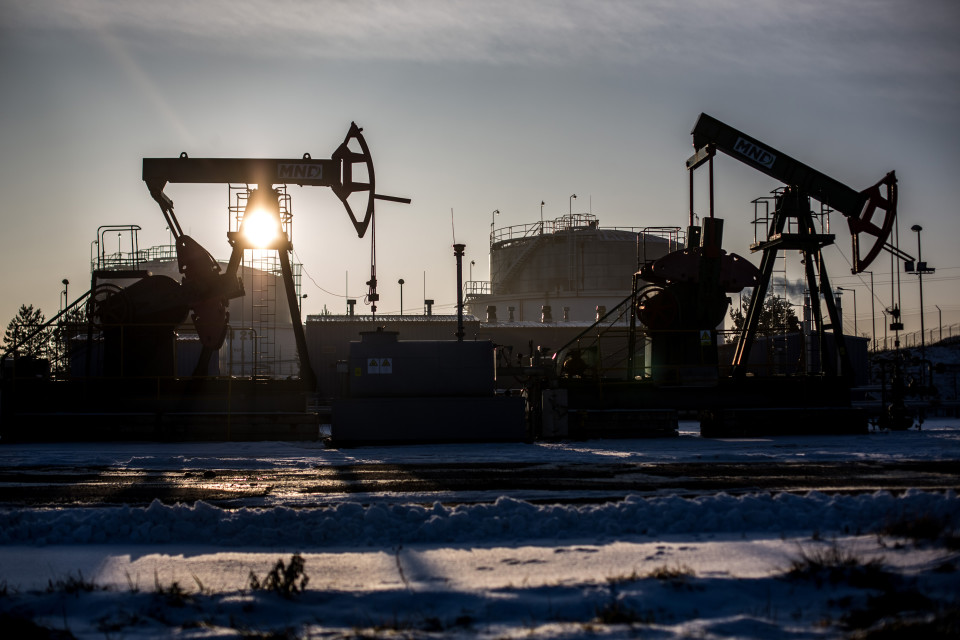 Nigeria and its counterparts in the West African region may continue to see delays in investment even after a rebound in the global oil markets, where low prices have forced firms to put major projects on hold.

Development is likely to recover much more slowly in the region than elsewhere as a result of other problems plaguing the West African oil and gas landscape, according to Reuters.

High costs bedevil the region, which includes established producers such as Nigeria and newer entrants like Ghana. Add to this long-standing problems of poor infrastructure, complex bureaucracy and politics, and West Africa may be well down the list for any investment revival.

A dive in oil prices since mid-2014 has forced international energy companies to postpone or cancel hundreds of billions of dollars in investment all over the world.

In West Africa, it has made projects for Royal Dutch Shell and Tullow Oil uneconomic, and hurt regional economies that rely heavily on energy revenue.

Already, Gabon has cut its 2016 budget because of low oil income and Ghana is considering doing the same. African oil exporters further afield, such as Angola, are also feeling the pain.

“There is no doubt that the amount of capital expenditure over the next five years will be severely reduced. From the bigger producers like Nigeria and Angola to the smaller producers, the capital will just not be available,” said an African oil and gas project specialist at DrillingInfo, Andrew Hayman.

According to the United Nations, overall foreign direct investment in Central and West Africa, which includes major oil and gas projects, fell 44 per cent to $14.2bn last year, greater than the 31 per cent drop for Africa as a whole.

The number of oil and gas rigs in the region dropped by two thirds to 18 in December 2015, compared with the same month in 2014, according to US-based oil service firm, Baker Hughes, which conducts surveys on rig activity globally.

“Capital investors are getting cold feet about new investment. Countries in West Africa will be lower down their list so investment will be longer coming back,” Hayman said.