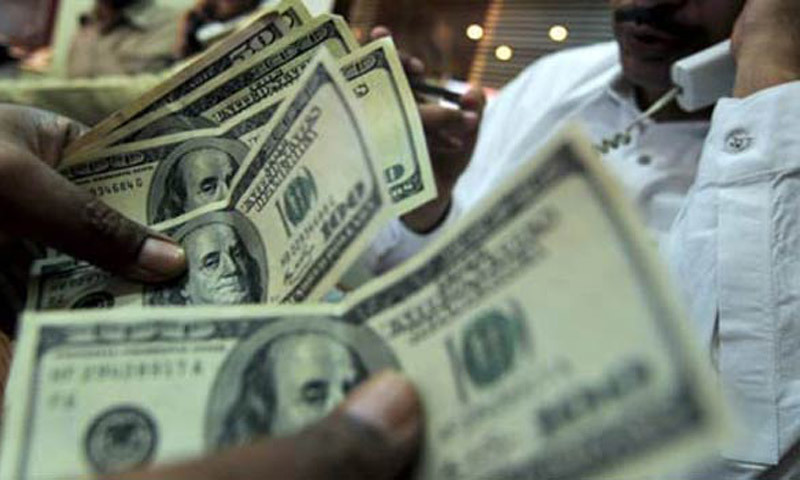 With the continued slide in crude oil prices at the international market, which has translated to perennial decline in the foreign reserves, FBNQuest has said there are indications that the Central Bank of Nigeria (CBN) would opt for devaluation of the naira, sometime this year.

The same position is being held by Dunn Loren Merrifield, which noted that it did not rule the possibility of another devaluation of the naira this year, should the foreign reserves decline beyond acceptable levels, But it was quick to add that “devaluation presents more ‘negatives’ than ‘positives’ for Nigeria.”

According to FBNQuest, these indications emerged as a result of the scenario created in the light of the oil crisis, which will continue in the months ahead.

Even though, the investment banking outfit stated that the CBN had been applying administrative measures to manage forex demand and could intensify the measures, the apex bank would not allow the measures to negatively affect sensitive imports like the petroleum products.

“Our take is that the decline will continue in the months ahead unless there is an unexpected recovery in the oil price. The CBN could intensify its administrative measures but would be unlikely to risk steps which jeopardise sensitive imports such as petroleum products.

“Rather than take such steps, we suspect that the CBN/MPC will opt for a devaluation this year while maintaining a managed exchange-rate regime. This would make life a little easier for the FGN in the sense that it would highlight the direct connection between the slowdown in the economy and the external trigger for the devaluation (the collapse in the oil price),” it stated.

FBNQuest, however, added that “the devaluation would not dramatically increase forex supply, particularly if the adjustment was small (as we would expect). At best, it would bring a modest rise in non-oil export values and portfolio inflows, the drawdown of more domiciliary accounts and the re-entry of some unrecorded capital.”

The company quoted data from the CBN, which showed that official reserves declined by $910million in January on a 30-day moving average basis to $28.2billion. “The decline over 12 months has amounted to $6.1billion despite the CBN’s many administrative measures to contain forex demand and some FGN successes in plugging leakages. Reserves at end of January provided 6.3 months’ cover for annual merchandise imports and 4.6 months when services are included on the basis of CBN data running through to September 2015. This would represent adequate cover in less troubled times but not when the international price of crude oil has fallen by two thirds in just 18 months.

DLM , which made its position known in its Economic Outlook for 2016,expected that “the decline in oil prices will continue to exert pressure on the exchange rate due to the outflow of foreign funds as investors express concern on macro-economic stability due to weakening economic fundamentals.” This, according to the company, was “reflected in the steady decline in external reserves recorded in the previous year which resulted largely from a slowdown in portfolio and foreign direct inflows during the period.”

While noting that “Nigeria remains a largely import-dependent economy which in our view contributes to the high demand for foreign currency”, the company stated that it “will sustain pressure on the naira.”

The investment banking outfit, however, believed “initiatives that support increased domestic productivity and a lower reliance on imports would lower the pressure on the naira in the medium to long term.”

Also, DLM predicted that inflation rate will hover around the lower double digit range in 2016.

Making this prediction, the company noted that “though inflation rate remained within the single-digit band in 2015, we expect that inflationary pressures remain apparent and will subsist in the short-to-medium term with seasonal adjustments, food supply shocks and the risk of higher imported inflation being major concerns. “

DLM explained that it anticipated that the CBN will maintain its expansionary monetary policy stance in the current year.

“This”, according to the company, “is in line with our view that priority should be given to lower interest rate which would place the economy on a path of sustainable growth through provision of appropriately-priced long term financing to the real sector and employment creation.”

“We are not oblivious of the fact that a reduction in interest rate poses some degree of risk to headline inflation, exchange rate and the exit of ‘hot money’ in search of higher yields. However, we believe that the focus should be on long term gains rather than short term.”