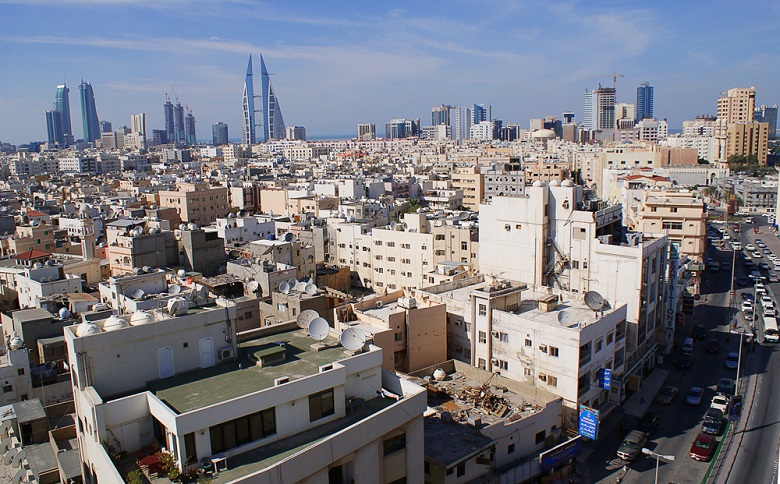 A leading mortgage bank, Resort Savings and Loans has said the present state of the Nigerian economy is affecting the growth of the country’s property market.

The Managing Director, Resort Savings and Loans, Mr. Abimbola Olayinka, said at the bank’s 8th Annual General Meeting that the mortgage sector had been operating in a very challenging time, adding that the company presented many houses into the market but could only find few buyers.

According to him, the situation has affected wealth creation for stakeholders.

“At present, the company is also planning to inject 200 houses into the Abuja property market, we hope that the state of the economy would have improved by the time the houses will be ready

“The company targeted raising new capital to boost operational base but the success that could have been recorded from raising new capital was seriously affected by the state of the economy majorly due to lack of interest of people in the capital market,” he explained.

He noted that despite this, the bank was able to grow its deposit base by close to 100 per cent, from N1.6bn to N3.6bn.

“The bank’s balance sheet by the year 2013 had high level of investment in real estate, which gave the management the advantage of conversion of real estate investment to mortgage assets,” he said. 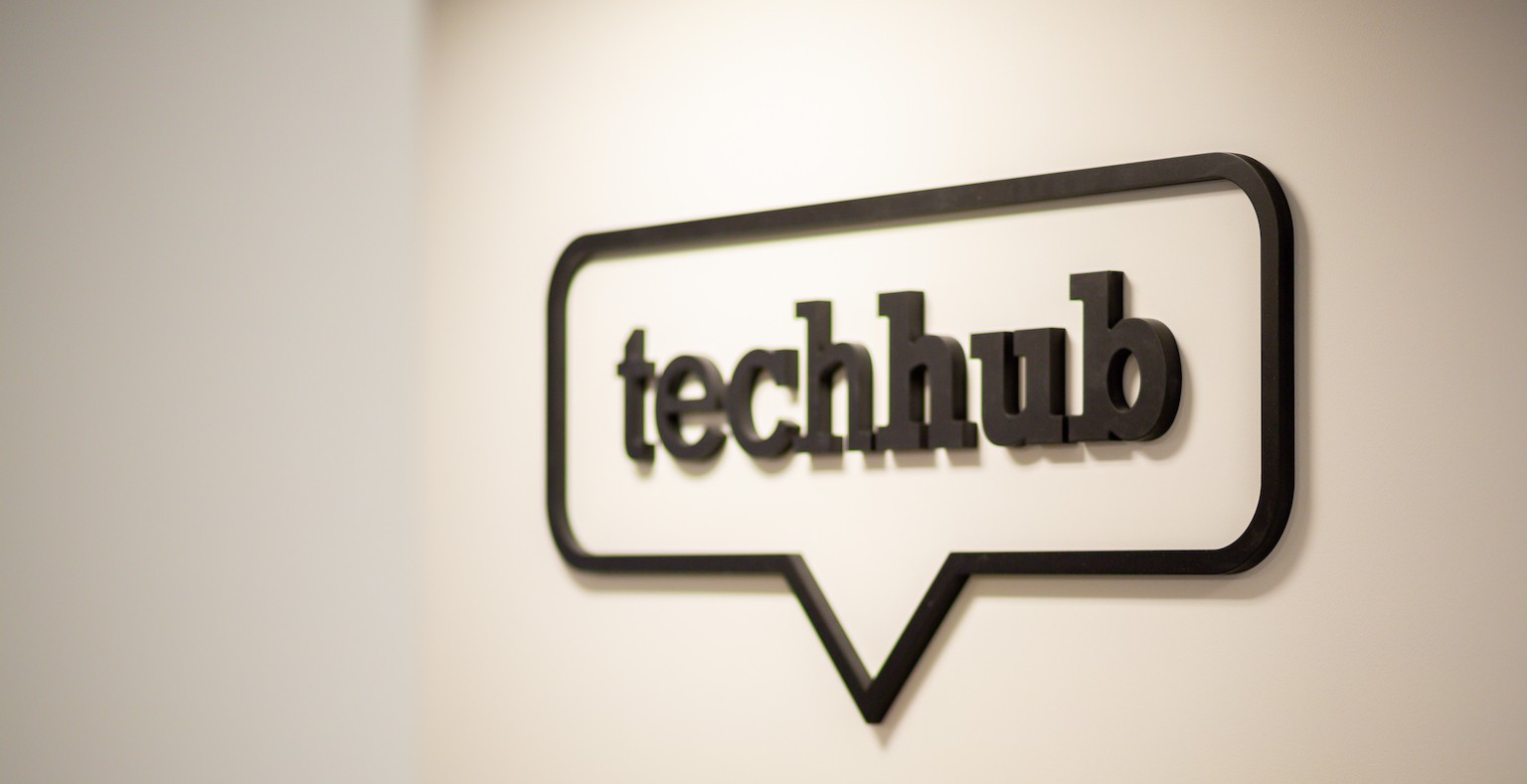