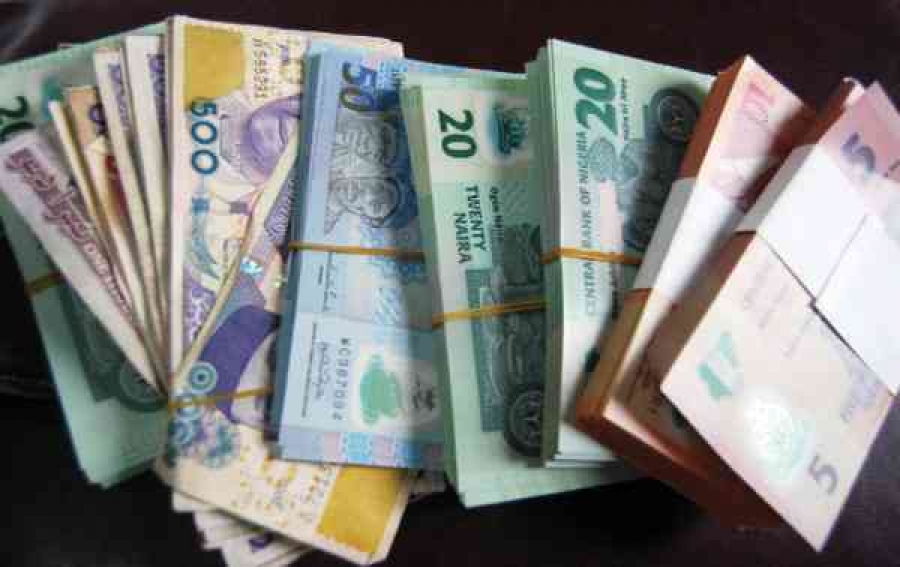 With the consistent issuance of open market operation bills by the Central Bank of Nigeria, the nation’s interbank overnight lending rate is expected to gradually inch up, traders have said.

The interbank rate had closed at one percent on Friday, the same level in the previous week, but down from 2.5 per cent seen on Thursday after the central bank mopped up liquidity from the banking system last week, traders said, according to Reuters.

The CBN sold OMO bills worth N189.99bn ($950m) last week in a bid to reduce liquidity in the market and curb pressure on the foreign exchange market, causing cost of fund among banks to spike initially.

Traders said market liquidity dropped to around N270.49bn on Wednesday from around N955bn the previous week. However, it was expected to rise on Friday before close of business as the central bank refunds a portion of money deposited by banks for forex purchase.

“Rates dropped back to one per cent level on Friday as a result of expected refunds from deposits for forex purchase by the central bank before close of business,” one dealer said.

Nigeria sold N33bn worth in 224-day OMO bills at 7.9 per cent yield on Tuesday and again another N156.99bn in 205-day bills on Thursday in its bid to reduce volume of liquidity in the banking system.