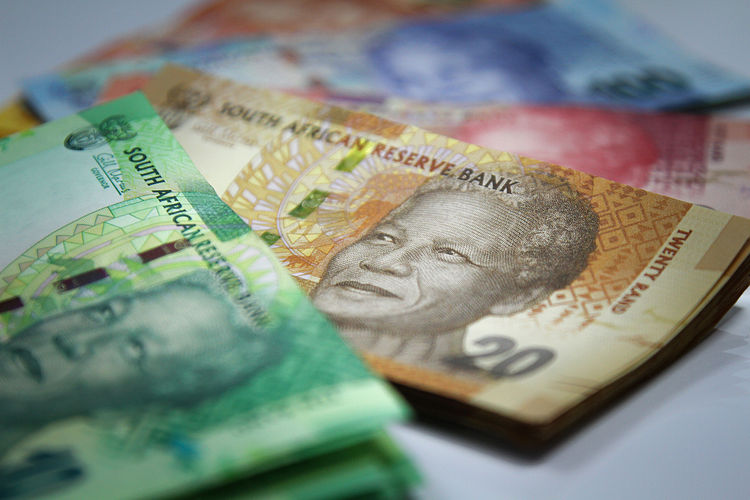 The South African rand continued to trade at its worst ever levels against the dollar on Tuesday (8 December), amid a stagnant local economy, and rising debt.

On Friday, Fitch downgraded South Africa’s sovereign credit rating to BBB- from BBB, while Standard & Poor’s (S&P) retained its rating at BBB-, but changed the outlook to negative from stable.

In morning trade on Tuesday, the rand traded at R14.5452, having weakened to a record low of R14.5675 on Monday as the first US Federal Reserve rate hike in nearly a decade looms, according to Reuters.

The dollar has been boosted by US jobs data on Friday, which has fueled the case for a rise in US interest rates next week.

“A key driver of weakness in emerging market currencies over the past quarters has been this dollar boom market that we’re in and we expect that dollar boom market to still have some room to run and that factors into a bearish view on the rand,” ETM Analytics market analysts Jana van Deventer, told Reuters.

Statistics SA showed at the end of November that South Africa’s economy grew marginally by 0.7% in the third quarter of 2015.

The gross domestic product (GDP) announcement comes after a second-quarter contraction of 1.3%, however the country may struggle to meet the pedestrian 1.5% growth target set by the National Treasury for 2015.