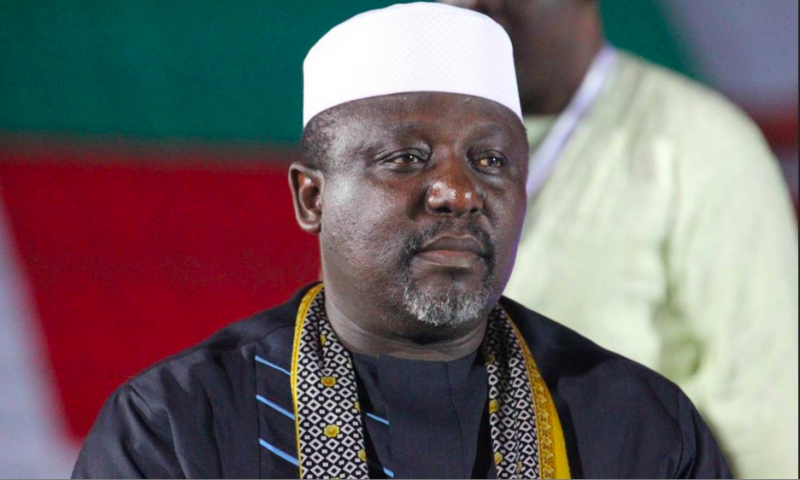 Contractors under the aegis of Genuine Unpaid Road Contractors in Imo State have laid siege at the Government House, Owerri in demand of the payment of over N450 million debt on various road construction executed for the state government by their companies.

In their open letter addressed to the state Governor, Chief Rochas Okorocha dated November 9, 2015 and signed by Messers. A.M. Ogirima,  G.I. Oparaku,  J.M. Onyeukwu,  A.A. Nwafor, C.O. Ibezim and Eze G. Paul, they appealed to the governor to pay them for the work they did in the first term of his administration, as their projects were duly executed and payment certificates issued to them.

“The payment certificates on these contracts were processed and forwarded in memoranda by the relevant ministry and committees to the office of the Executive Governor, after necessary site inspection and due certification of the contractors’ works, by inspection teams of engineers and contract administrators of the state government.

“These payment certificates with accompanying inspection reports and other annexures were all duly acknowledged by the office of the Executive Governor of Imo state as delivered”, the letter read.

They recalled that it was an agreement with the state government that the contractors should source for funds, deploy expertise together with materials and move to commence execution of the roads to prove their competence and quality and then get paid immediately on attainment of agreed milestones.

“Some of us have even completed their projects to asphalt surfacing level, thereby saving the roads from damage from erosion by rains deploying self-funds. It is disheartening and indeed highly frustrating that the good gesture of the contractors are not reciprocated but rather the payment obligation by the government within the contract is not fulfilled for over two years now”, the fumed.