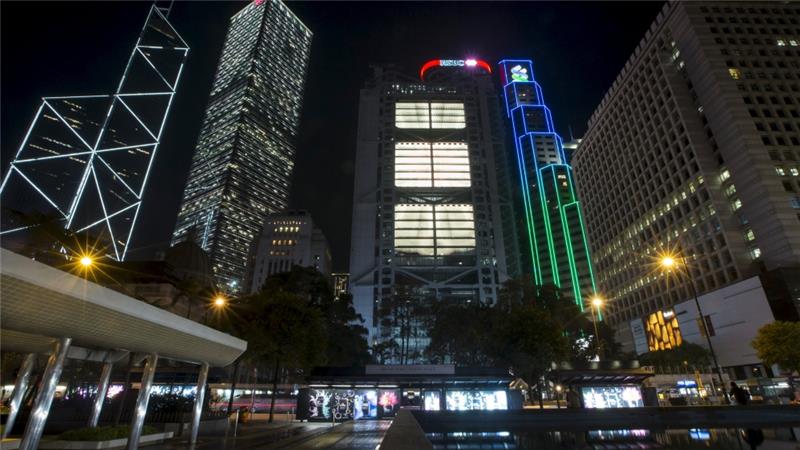 Asian stocks slipped as the dollar advanced on Thursday after hawkish comments from Federal Reserve Chair Janet Yellen reinforced the case for an interest rate hike later this month.

Japan’s Nikkei .N225 eased from 3-month highs and stood nearly flat, bound in narrow range as a wait-and-see mood prevailed ahead of the European Central Bank’s policy decision due later in the session.

Fighting stubbornly low inflation, the ECB is expected to deliver measures that could include a deposit rate cut and changes to its asset-buying program.

“The ECB’s decision will likely set the direction for the Japanese market tomorrow and beyond, but it’s also true that the market is seen overbought recently,” said Hikaru Sato, a senior technical analyst at Daiwa Securities in Tokyo.

The Fed chair said Wednesday she was “looking forward” to a U.S. interest rate hike that will be seen as a testament to the economy’s recovery.

Her comments come after expectations for a Fed rate hike at the central bank’s Dec. 15-16 policy meeting were slightly shaken by poor manufacturing data released earlier in the week.

“There is great potential for euro volatility as the ECB announces its policy decision, followed by the press conference by President (Mario) Draghi starting 45 minutes later,” wrote Sean Callow, a senior strategist at Westpac.

“Draghi and selected colleagues have clearly signaled that there is sufficient risk of undershooting the ECB’s inflation target to warrant further loosening of monetary settings.”

While the prospects of further ECB easing dogged the euro, expectations of added stimulus have lifted European stocks. The pan-European FTSEurofirst 300 index .FTEU3touched a 3-month high this week.

U.S. crude CLc1 was up 1.2 percent at $40.43 a barrel after tumbling 4 percent overnight. Crude was still capped with OPEC widely expected not to opt for a production cut at Friday’s meeting despite a global supply glut.

Spot gold XAU= stooped to $1,045.85 an ounce, its lowest since February 2010. Higher interest rates would diminish the allure of non-yielding gold and a stronger greenback makes the dollar-denominated metal more expensive for buyers.

Three-month copper on the London Metal Exchange CMCU3 was down 0.5 percent at $4,540.50 a ton. Copper edged back toward a 6-year low of $4,443.50 touched late last month with pleas for Chinese government intervention providing little tonic.

China’s major copper producers asked the government this week to buy the metal, joining a growing chorus in the country’s base metal industry that is pleading for state intervention.