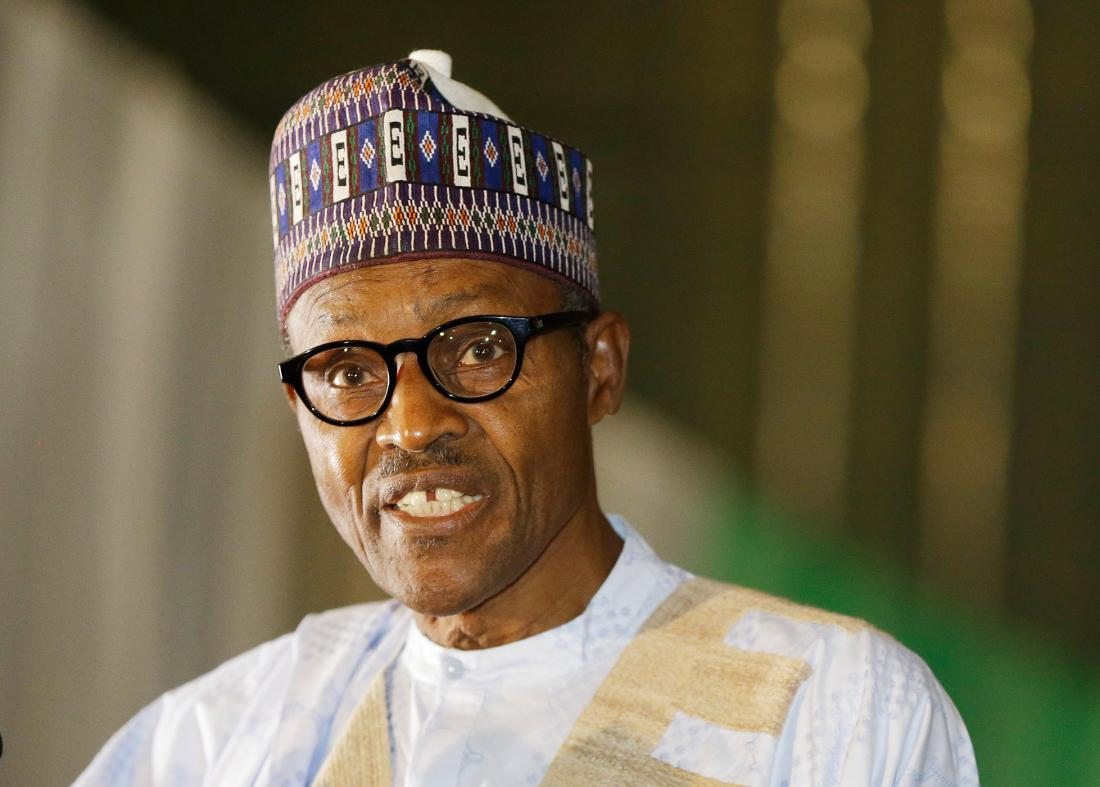 Under informal sector, which typically consist of jobs in individual or household businesses employing less than 10 and operating with little or no structures e.g. those in Agriculture, Light Manufacturing and Trade etc, the jobs generated in the informal sector in Q3 2015 (accounting for over 90 percent of total jobs in Q3 2015), were predominantly in rural agricultural activities.

According to NBS report, over 70 percent of the informal sector jobs created in Q3 2015 were related to rural agriculture due to the beginning of the farming season where rural and subsistence farmers become fully engaged on their farms. The third quarter of the year in coincides with the planting season in Nigeria and has historically recorded higher job numbers when compared to other quarters, as farmers employ more hands to assist on the farms.

The survey showed more people who were not willing or available for work in the second quarter, for example house wives or graduates waiting for service, or who were holding out for white collar and better paying and suitable formal jobs (but couldn’t find) are now working informal jobs in trade, catering services, tailoring and the likes to make a livelihood in the absence of other social safety nets and more preferable declining formal jobs.