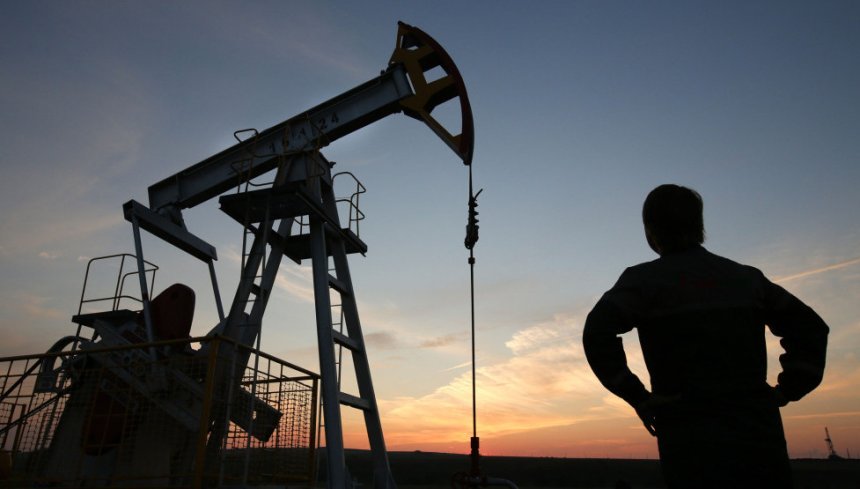 The report shows that in Q3 the number of working age population willing and actively looking for work increased to 75.9 million from 74.0 million in Q2 2015, representing an increase of 2.6 percent in the labour force. This means 1,929,800 economically active persons within 15‐64 age bracket entered the labour force i.e. were able and willing and actively looking for work between July 1 and September 30 2015.