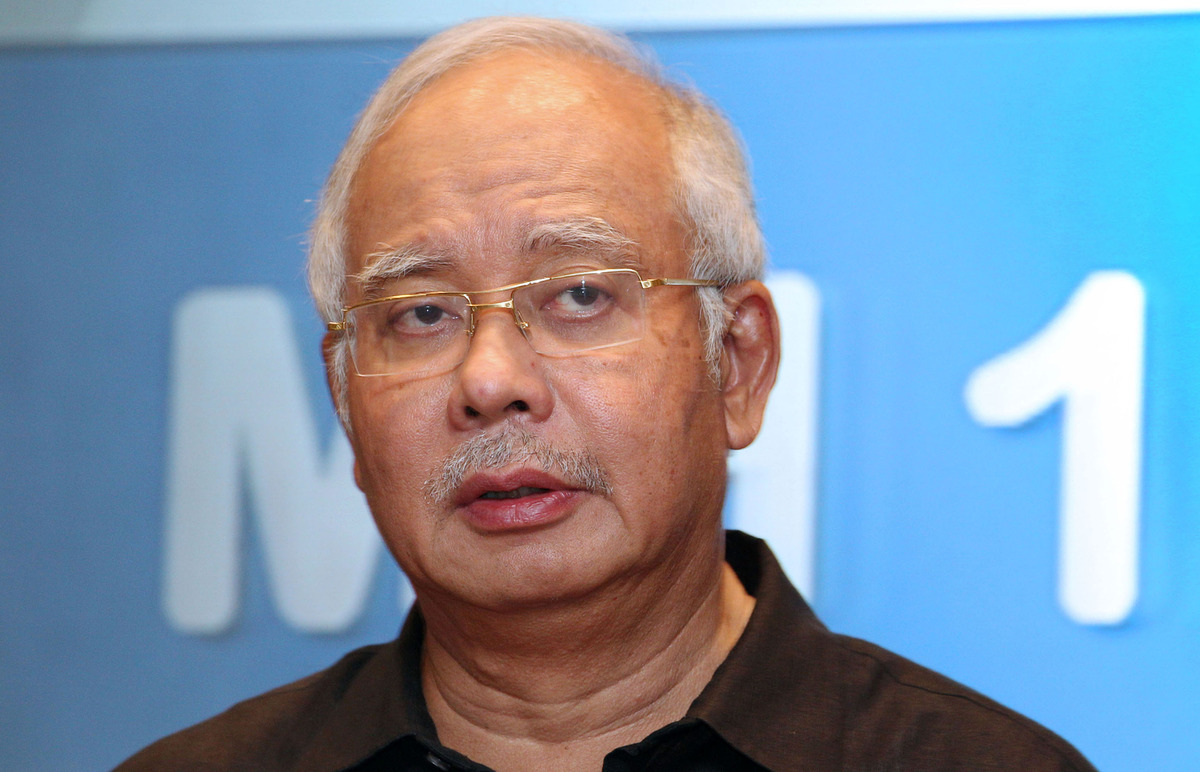 Money trail traced to bank accounts belonging to Najib Razak, the Prime Minister of Malaysia is being investigated by Malaysian task force.

According to a Wall Street report, close to $700 million could have been transferred through banks, government agencies and companies which have a link to the Malaysian investment company before allegedly getting into Najib’s accounts.

On Saturday, the Attorney General of the federation said the task force got documents relating to the ostensible funds transfer while probing a state investment company, and will commerce investigation as soon as possible. The prime minister claimed its political sabotage by the opposition to slander his name, while his supporters have voiced their dissatisfaction at the way media is going about the situation.

The home minister Ahmad Zahid Hamidi said attempts made in undermining the government posed threats to the security of the nation, while the defense minister Hishammuddin Hussein said criticizing Najib is of no use as they have not yet established the truth.

Deputy Premier
On Saturday, authorities were called upon by Muhyiddin Yassim, the deputy Prime Minister to investigate the allegation made against Prime Minister, Najib. The special task force members comprising of the police, central bank and Malaysian Anti-Corruption Commission raids the premises of three corporations that were linked to the transferred funds.

‘Very Concerned’
In a Facebook post, posted by Muhyiddin, “I am very concerned about the latest expose made by the Wall Street Journal, the allegation is a very serious one and could undermine the integrity and credibility of Najib as the head of government.” According to Muhyiddin, Najib needs to give a convincing denial or explanation so that the Malaysian people can continue to trust and support the government.

Approval Rating
Calls to step down by Mahathir Mohamad, the former Premier has been met with resistance by Najib. The prime minister said he has mandate in governance and will remain being a leader as long as he continues receiving support from the citizens and Malaysia National Organization Party.

Due to these allegations, the approval rating of Najib fell from 48 % in October to 44 % in January, a survey conducted by the Merdeka Center for Opinion Research shows.

On Sunday, Najib told reporters that he is not a thief, neither is he a traitor and cannot betray the Malaysian government and its people through funds misappropriation.

The prime minister said the allegations made against him are not only wild, but also malicious and he will file a suit against the Wall Street Journal.

The scandal of the alleged embezzled funds is so far the biggest crisis facing Najib’s administration since 2009 when he came into power. His ability in implementing economic reforms like the new consumption tax and cuts in fuel subsidy may be threatened.