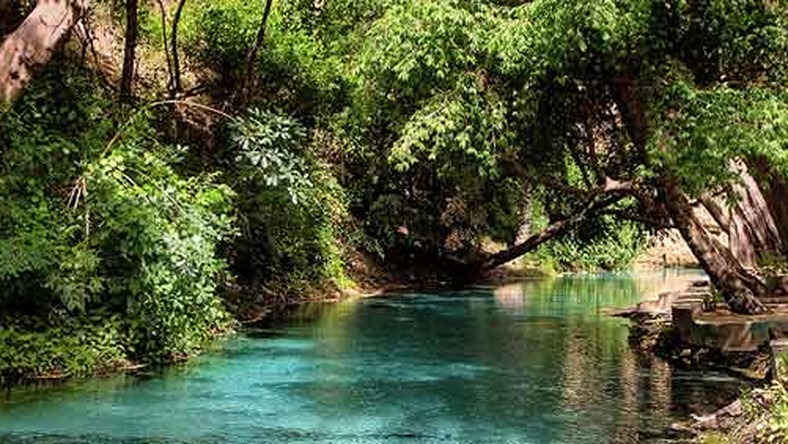 The Acting General Manager of Yankari Game Reserve, Mohammed Ladan, has disclosed that management of the reserve has utiliised social media in increasing public awareness about its wonders in order to attract target visitors of about 50,000.

“For this year, we don’t have any record yet since the year hasn’t ended, but we are projecting to reach 50,000 because of the new publicity approach we have adopted, using the social media,” he said.

While describing one of the marvels of the reserve, Ladan said that the Wikki Warm Spring, “maintains a constant temperature of 31°C; it is exceptionally beautiful. You can swim there throughout the day without noticing that you spent hours there.

“One unique thing with those springs is that they maintain the volume of flow of water into it whether it is rainy season or when it is dry season.”

Yankari covers a landmass of 2,244 square kilometers and houses over 350 different species of bird and about 50 different kinds of mammals. The game reserve established 1956, was later converted to a national park in 1991 and managed by the Federal government. It remained so until the management of the reserve was handled back on request by the Bauchi State government in 2006.

Recently, the current administration of Sen. Bala Mohammed has said that it would plead with the Federal Government to take over management of the park yet again. Mohammed expressed his disappointment about the deplorable state of the reserve and wondered why the government in power at the time would reject relieve from the financial burden of managing the park.

The governor also said that the cases of yellow fever reported were due to the abundance of monkeys in the area. He, however, added that the government, in collaboration with the World Health Organization (WHO) would tackle the problem.

BBC News reported on September 6th that, according to the Borno State epidemiology team, six students from Waka College of Education in Borno State has died after 95 of them visited the game reserve.

Nigerian, Other Foreign Students Can Now Stay and Work in UK