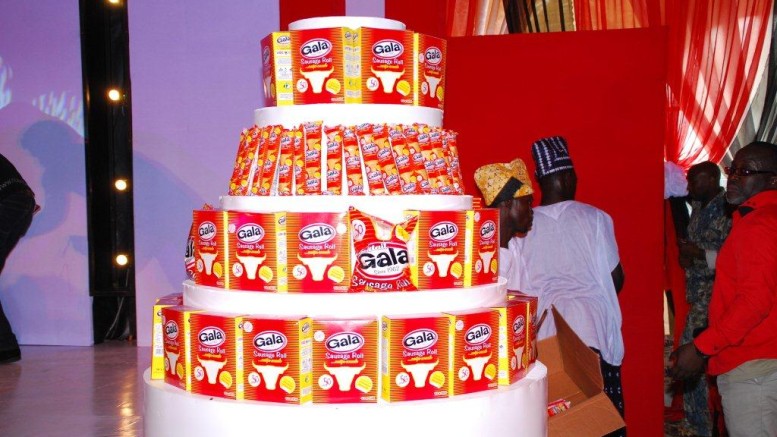 UAC of Nigeria Plc has recorded a profit after tax of N4.3bn for the third quarter of 2016, up by 42 per cent over the N3.1bn recorded in the same period of last year.

Though, its core areas of operation – construction, food/beverages and real estate activities – are slowing down, the firm, in its unaudited result, said it posted five per cent year-on-year top-line growth for the nine-month period.

The Group Managing Director and Chief Executive Officer, UACN, Larry Ettah, was quoted in a statement by the firm to have said, “Our performance in the nine months to September 2016 demonstrates the resilience of our business and the effectiveness of our strategy in a rather difficult operating environment.

“Grand Cereals’ operations delivered commendable results in the quarter, despite challenges in the operating environment. Management is focused on achieving earnings stability in the remaining months of 2016.”

Be the first to comment on "UACN Grows Profit by 42%" 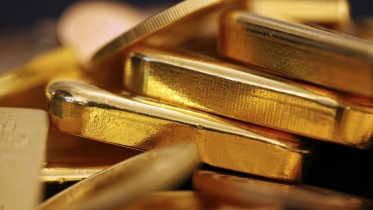