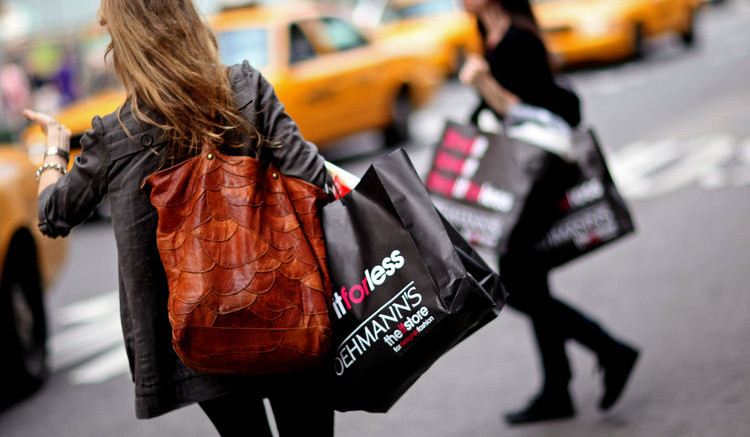 The United Kingdom retail sales declined at the fastest rate since July 2016 in August.

According to the Confederation of British Industry, about 34 percent of retailers surveyed said sales volumes were up in August, while 44 percent said they were down.

This is against economist’s positive projection and suggests consumers are wary of rising costs due to the weak pound and rising input costs.

However, the slowdown corresponds with the Bank of England Governor Mark Carney’s view that growing costs and uncertainties would impact consumers ahead of Brexit.

The economy expanded by 0.3 percent in the second quarter. The report dragged the pound 0.2 percent below the U.S. dollar and 0.3 against the Japanese Yen.

Be the first to comment on "U.K. Retail Sales Drop at Fastest Pace in 12 Months" 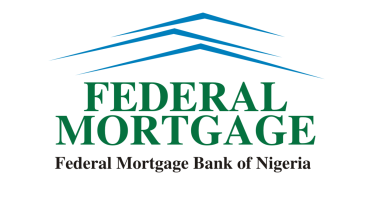 FMBN Disburses N14.7bn Housing Renovation Loan to Beneficiaries The Federal Mortgage Bank of Nigeria on Monday disclosed that it had disbursed the sum of N14.7bn…