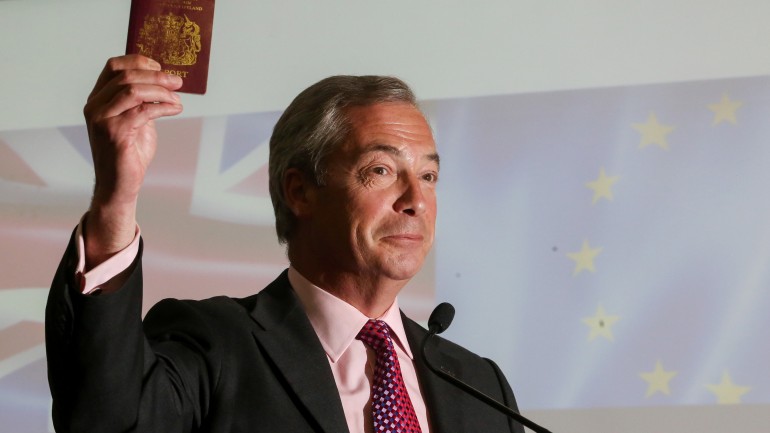 Speaking to Bloomberg Television in Strasbourg on Wednesday, Farage identified the first month of 2017 as the likely date for Prime Minister Theresa May to activate Article 50 of the Lisbon Treaty, which starts two years of negotiations.

“I don’t mind the government spending a few months, getting its ducks in a row, getting ready,” Farage said. “I think what you’ll see, I hope what you’ll see is Article 50 triggered, probably in January.”

While May has said she won’t initiate talks before 2017 she has declined to give more clarity. Farage and other pro-Brexit campaigners have warned her not to delay delivering on the result of the June referendum.

“We have voted to leave this political union,” Farage said.

Be the first to comment on "U.K. Likely to Invoke Article 50 in January – Nigel Farage" 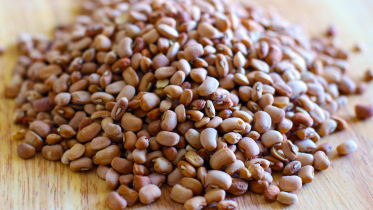 CBN Directs Banks to Allocate 60% of FX Sales to Manufacturers