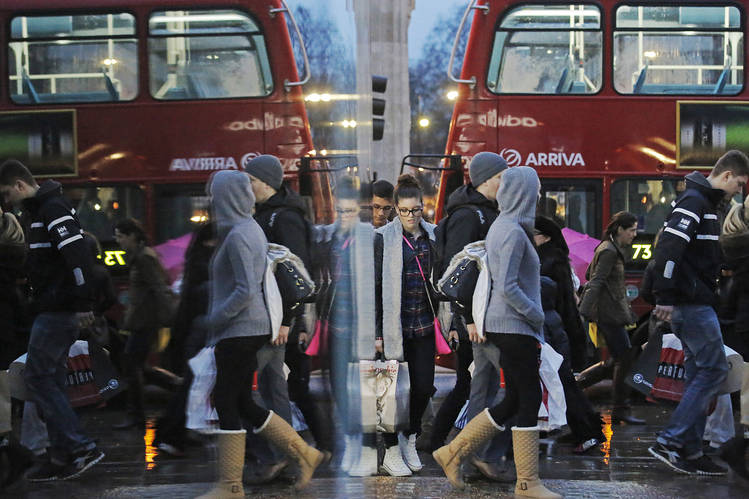 U.K. inflation rate was unchanged in January, according to the data released by the Office for National Statistics on Tuesday.

The Consumer Price Index, which measures inflation was unchanged at 3 percent, the same number recorded in December 2017. Slightly higher than the 2.9 percent predicted by experts for the month.

The U.K. inflation rate remained above the Bank of England’s 2 percent target and rose to a six-year high of 3.1 percent in November. Just last week, the central bank indicated it might raise interest rates sooner than previously announced, so as to get inflation closer to 2 percent target within two years instead of the projected 3 years.

Presently, the market is pricing in May rate hike, and experts expect another rate rise later in November to 1 percent. The apex bank raised interest rates by 25 basis points to 0.5 percent for the first time in 10 years in 2017.

However, after consistently rising since the middle of 2016 following Brexit referendum, inflation rate now appeared to be slowing down, largely due to the pound gradual recovery and economic resiliency. 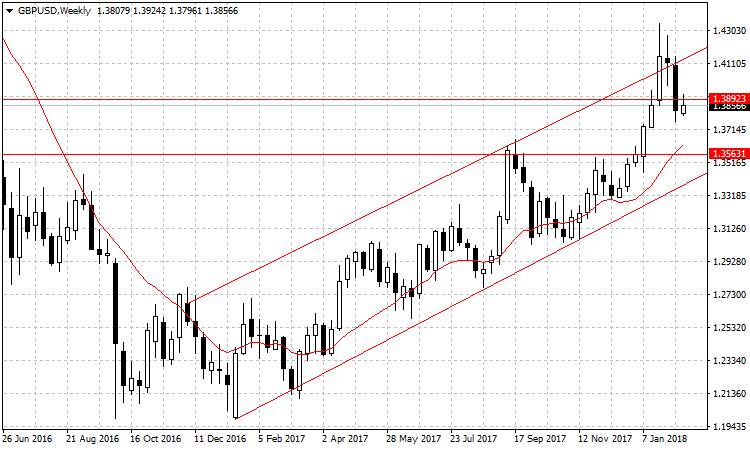