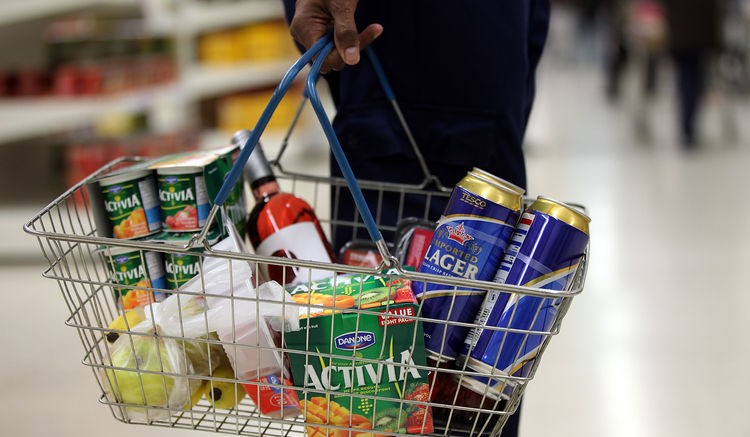 Consumer prices, which measures inflation rate climbed from 2.6 percent in July to 2.9 percent in August, according to the Office for National Statistics report released on Thursday. This is higher than the 2.8 percent projected by economists.

Also, core inflation advanced more than projected to reach the most since 2011. Indicating increasing squeeze on households income and expected to pressure policy makers to hike interest rates to rein-in prices toward its 2 percent target.

As explained in the forex weekly outlook, an escalating inflation rate will bolster the pound outlook as investors would interpret it as need by the Bank of England to raise rates in order to ease inflation pressures on consumers.

Therefore, if consumer prices due on Tuesday shows inflation rises from the current 2.6 percent to the projected 2.8 percent, the Bank of England stance on interest rate hike is likely to change as escalating inflation rate is predicted to force the apex bank to raise rates regardless of the Brexit outcome. If happened, it will boost the Pound temporarily.

While it Monetary Policy Committee is expected to keep interest rate unchanged on Thursday, at least two of the nine members are expected to vote otherwise. This will help price in the likelihood of the apex to raise rates at least once this year.

The surge in consumer prices in the month was attributed to pickup in clothing and footwear prices, which surged by 2.4 percent on monthly basis and 4.5 percent year on year. The highest in almost 3 decades.

Wage growth is projected to rise above 2 percent tomorrow, but below the pace of increase of inflation rate. Meaning employees are still losing in real terms.

The BOE is due to announce its next monetary policy direction on Thursday. 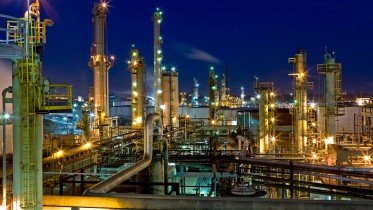