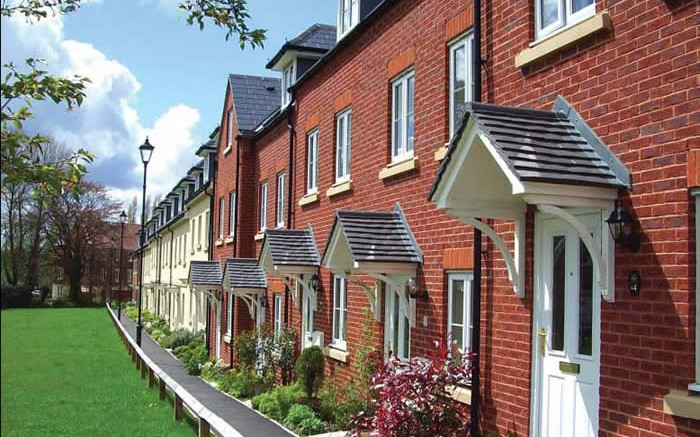 The average price of a U.K. home hit a new record in January, continuing an upward trend that’s in part being driven by a supply-demand imbalance.

Over 2016, London was one of the worst performers among 10 regions analyzed, partly due to weakness in prime locations because of Brexit and tax changes. Weakness in the city’s best neighborhoods was also seen this month in a report from Knight Frank LLP, which showed double digit-price declines in Chelsea and Kensington over the past year.

While price growth nationally is forecast to cool this year, the continued appreciation is making it harder for first-time buyers. The government published new plans last week aimed at boosting supply and helping young people.

Separately on Monday, Visa said its consumer index showed annual spending growth slowed to a five-month low of 0.4 percent in January after a “bumper” 2.5 percent increase in December. While clothing and footwear fell the most in almost five years, there was strong growth in spending at hotels and restaurants.

Consumer demand could come under pressure this year from inflation, which is forecast to accelerate toward 3 percent. Price growth probably picked up to 1.9 percent in January from 1.6 percent, economists said before a report on Tuesday.

Be the first to comment on "U.K. House Prices Climb to Record" 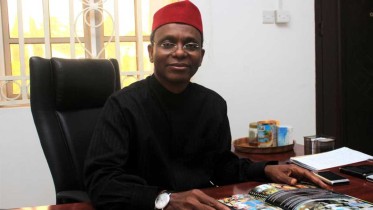 Economy Needs to Grow by at Least 6% — Emefiele