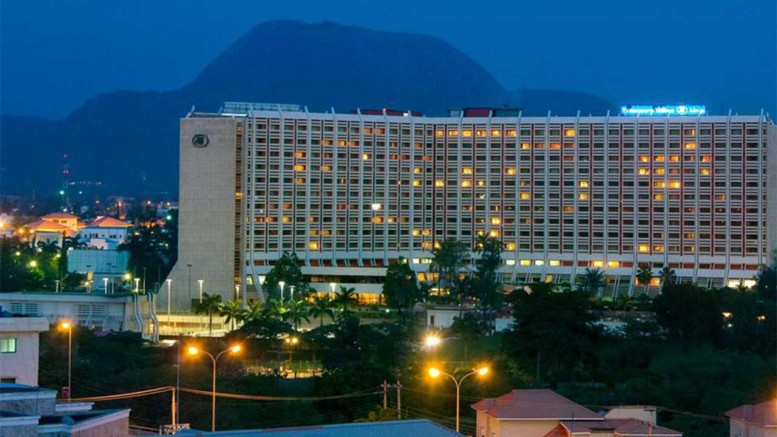 Shareholders of Transcorp Hotels Plc have given approval to the management of the firm to raise the sum of N40bn for the upgrade the Transcorp Hilton Abuja.

The approval was given at the company’s fourth Annual General Meeting, which was held on Friday in Abuja.

The raising of the N40bn may be done either through the way of public offering, rights issue, private placement, bonds or any other method that the directors of the company deem fit.

The shareholders also gave approval for the payment of a final dividend of 12.5 kobo per share for the 2017 financial period.

They commended the management of the company for achieving an impressive financial and operational performance in the financial year despite the challenging economic climate, which took a toll on the hospitality business in the country.

Speaking at the event, the outgoing Chairman, Transcorp Hotels, O’tega Emerhor, acknowledged the challenging environment the company operated in.

“The company made a turnover of N12.9bn, gross profit of N9.5bn and profit after tax of N2.6bn. Revenue lost during the airport closure, cancellation of key foreign delegations and fewer number of rooms for sale due to the ongoing refurbishment of our hotel in Abuja affected the company’s performance during the year,” he stated.

On the outlook for the current year, Emerhor added, “The year 2018 portends to be interesting, being a pre-election year for the 2019 general elections. We intend to improve our revenue by adopting innovative strategies that will take advantage of potential increase in economic and political activities.”

In his review of the 2017 results, the Managing Director/Chief Executive Officer, Transcorp Hotels, Mr. Valentine Ozigbo, said that despite the unexpected shocks experienced in the year, including the impact of the six-week Abuja airport closure on the hotel’s operations and the closure of some floors for upgrade, the company was able to operate profitably during the period. 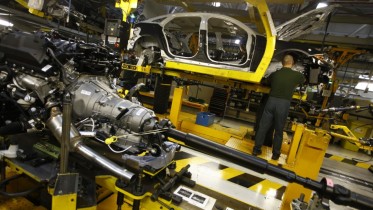