The FX window was established by the CBN in April 2017 on the aftermath of the foreign exchange crisis that hit the country following the 2014 global crash in the prices of crude oil, Nigeria’s main foreign exchange earner, and the exit of foreign portfolio investors from the country.

Specifically, the total turnover of trading on the I&E window hit $25.64bn in December 2017, approximately nine months after the window was established.

The total turnover trade on the I&E FX window in November and December were $4.51bn and $3.27bn, respectively.

The CBN Governor, Mr. Godwin Emefiele, had in October said the investors’ window recorded $10bn inflow into Nigeria during the first six months of its creation.

He said the window had helped the country to achieve exchange rate stability and convergence.

Kaduna Airport Ready as Abuja Runway Shuts Down Next Wednesday 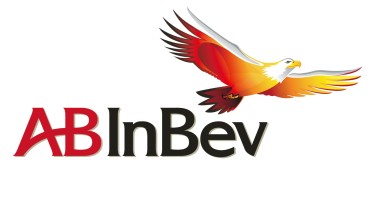 Manufacturing Sector Grew at Slower Rate in May