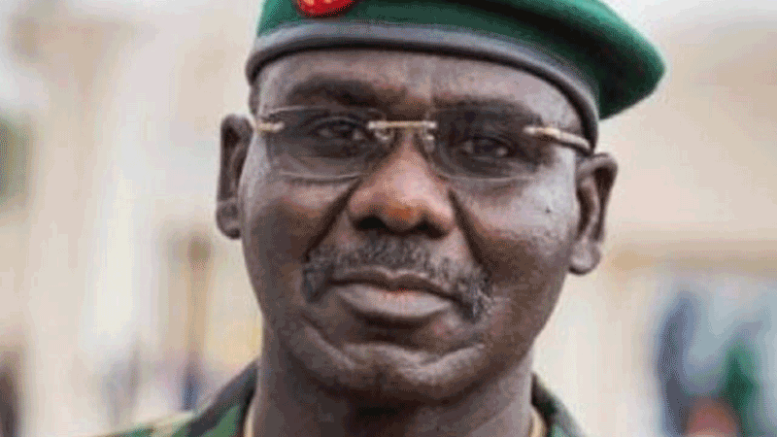 A threat by one of the recently swapped Boko Haram leaders to launch attacks on Abuja is fuelling apprehension and reservation about the viability of the prisoner exchange deals under which 82 Chibok schoolgirls were freed by the terror group about a fortnight ago.

Shuaibu Moni, one of the Boko Haram commanders the federal government said it released in exchange for the girls, hinted in a new video released by the terrorist sect that there might be imminent bombing of the federal capital. He also issued threats to President Muhammadu Buhari and the Nigerian authorities.

The threat of fresh attacks by the freed suspect caused apprehension in Abuja at the weekend, as residents feared for their lives. It also raised doubts among Nigerians about the effectiveness of the swap deals, which many feared might also swell the depleting ranks of Boko Haram commanders. The federal government has said it is still pursuing the prisoner exchange option to achieve freedom for all the over 200 schoolgirls kidnapped from Government Girls Secondary School, Chibok, in Borno State, on April 14, 2014 by Boko Haram.

Director of Army Public Relations, Brigadier-general Sani Usman, said, “In the video circulating on social media platforms, the Boko Haram sect threatened to intensify attacks, boasting about the terrorists’ return to the dreaded Sambisa forest in the North-east.” Usman told the public not to panic, saying the video is a mere publicity stunt by a terrorist organisation on its last legs.

In a related development, tension heightened at the University of Maiduguri yesterday following a bomb attack on the campus in the early hours of the morning, which killed four persons, including a security officer. It was the third time the university would be so attacked since the January 16 bomb explosions in which a professor was among those killed. Many have vacated the school for fear of more attacks.

The Army statement read, ““The attention of the Nigerian Army has been drawn to two video clips released by one of the released Boko Haram terrorists in exchange for the abducted Chibok schoolgirls.

“In the first clip, the terrorist, among other things, made boastful and spurious allegations, while the second clip was about alleged indoctrination of some of the abducted Chibok schoolgirls in captivity.

“We wish to state that the terrorist has lost touch with current realities. It was aimed at seeking relevance and attention.”

Usman stated regarding Moni, “As you are all aware, he was a direct beneficiary of the process that led to the release of 82 of the abducted girls, and does not have a say or capacity to do anything. Therefore, his threats should be ignored.

“We would like to assure the public that the Nigerian Army is totally committed to the federal government’s determined efforts of rescuing all abducted persons and peace in the country. We will not relent our determined efforts of clearing the remnants of the Boko Haram terrorists as manifested through the on-going clearance operations.

“The Nigerian Air Force is unrelenting in its bombardment while other security agencies are equally doing their best.

“Therefore, we wish to solicit for more support, cooperation and understanding of the public, particularly members of the press.

“We should not give in to terrorists’ propaganda and empty threats. We have come to a very critical stage of the fight against terrorism and insurgency in Nigeria that requires more patriotism and security consciousness by all and sundry. Gone were the days when people glamorised terrorists and their criminal acts.”

At the University of Maiduguri the semester examinations had already been postponed due to the Computer-Based Test for the Unified Tertiary Matriculation Examination being conducted in the school. Yesterday’s explosion caused low turnout of candidates for the examination, according to staff of the Joint Admissions and Matriculation Board.

One of the staff, Kaka John, told journalists that the six test centres in the university recorded low turnout following the attack. He said the examination did not commence on time because of the early morning bomb blast, which made many candidates to stay away.

John said, “We were supposed to start very early at 9am but I think because of the fear, the students did not show up. This made us to start around 10am.”

He said the security agencies did not also come in time because many of them went to the scene of the blasts.

One student of the institution, who spoke anonymously, said many students left the campus after the attack.

Spokesman of the North-east office of the National Emergency Management Agency, Malam Abdulkadir Ibrahim, confirmed the attack on the institution, in a statement in Maiduguri.

Ibrahim stated, “Today at 1:10am, three suicide bombers, two men and a woman attempted to gain access into the University of Maiduguri, but were sighted by the university security who stopped them for interrogation.

“While interrogating them, the two suicide bombers detonated their explosive devices, which injured one of the securities and killed another.

“The third suicide bomber who hid close to the vicinity of a building in the university later detonated her explosive which affected the structure of the building with no casualty.

“The injured was taken to the University of Maiduguri Teaching Hospital after administration of first aid while the corpses were deposited at Borno Specialist Hospital.”

The spokesman of the command, Mr Victor Isuku, in a statement in Maiduguri, said, “In the early hours of today, about 0130, three male suicide bombers gained entry into the premises of University of Maiduguri, and advanced towards the mechanical workshop of the university.

“They were intercepted by the university security personnel and soldiers on duty.”

Isuku added, “In an attempt to apprehend them, the suicide bombers hurriedly detonated explosive strapped to their bodies, killing themselves and a university security personnel in the process.

“A soldier was reported injured in the explosion, and is currently receiving treatment at the University of Maiduguri Teaching Hospital.

“The command’s EOD teams were despatched to sanitise the scene and vicinity of the campus for general safety, while normalcy has since been restored.” 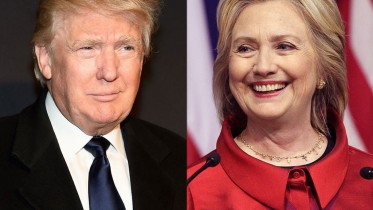 Investors Face Downtime in Second Half as Uncertainties Stoke Fears