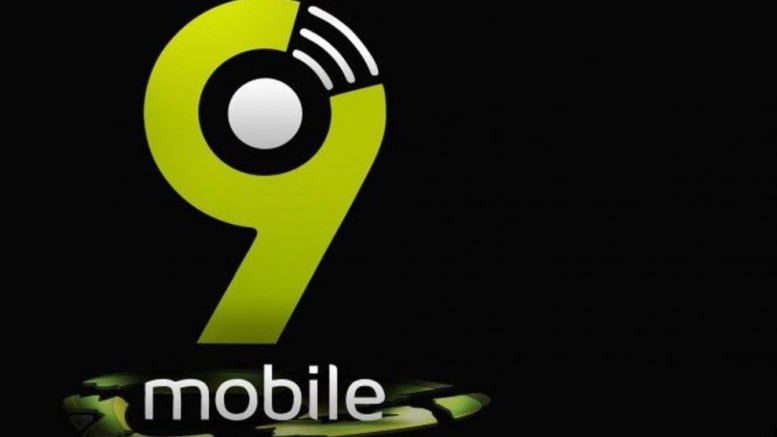 Barely, two months after Teleology Holdings received approval to take over the operations of 9mobile as the preferred bidder, Teleology Holdings has expressed its dissatisfaction with the business relationship with its local partner, 9mobile Nigeria, and has decided to pull out from the 9mobile project.

Investigation has further revealed that Teleology Holdings Limited will be seeking to exit its shareholding in the local joint venture, Teleology Nigeria Limited, which will be required to change its name.

This development, it was learnt, will put the $50 million initial deposit paid for the acquisition of 9mobile by Teleology Holdings, in jeopardy.

Sources close to the 9mobile said that Teleology Holdings had become increasingly uncomfortable with actions taken outside of the agreed business plan, since the November 12, 2018 formal take-over of 9mobile.

According to the source, Teleology Holdings has been blocked from concluding a management services contract with the local joint venture, Teleology Nigeria Limited.

The management services contract would have enabled Teleology Holdings and its team of experts oversees the implementation of the organisation’s elaborate business plans, including funding proposals.

Investigation further revealed that following this ugly development, the Founder of Teleology Holdings Limited, Mr. Adrian Wood, who is the pioneer CEO of MTN Nigeria, has resigned from the boards of Emerging Markets Telecommunication Services, which is trading as 9mobile, as well as Teleology Nigeria Limited.

Wood has also in a statement expressed his disappointment about situation in 9mobile.

9mobile is an exciting opportunity to build a revolutionary mobile network that could be the pride of Nigeria, unfortunately it appears that we will not be able to participate,” Wood said.

Wood added that: “We now must stand down from further work on the 9mobile project.”

The development may further compound the woes of the struggling 9mobile operation. In a pre-disconnection notice advertised by the Nigerian Communications Commission in the media on December 18, IHS, the infrastructure services provider, which hosts majority of 9mobile’s base stations, was granted permission to disconnect 9mobile and other debtor telecom operators within a 10-day ultimatum, ostensibly on account of 9mobile’s indebtedness.

Checks gathered that should this disconnection take place, subscribers on 9mobile’s network would have been effectively shut out completely from the telecommunications network and would be unable to make or receive calls. “The 9mobile operation is in dire straits and apart from customer attrition, is battling with huge indebtedness to dozens of suppliers. It would be a tragedy if the acquisition by Teleology goes wrong,” said a staffer of the company.

Teleology Holdings had on November 12 last year, announced the constitution of a new Board of Directors for 9mobile, following the approval it received to officially take over the operations of 9mobile, coupled with the successful completion of the tenure of the former Board appointed by the Central Bank of Nigeria (CBN) and in fulfillment of the consequential transfer of final ownership to the new investors.

It began trading as “9mobile” in the sequel to the financial troubles in which it was embroiled, when it defaulted in the servicing of a syndicated loan of $1.2 billion owed a consortium of 13 Nigerian banks. In the aftermath, its erstwhile technical partners, Etisalat exited the business and requested that the use of the “Etisalat” brand name by the company be discontinued forthwith.

The 9mobile network, has been at the receiving end of considerable customer attrition since financial troubles became public in 2017.

From more than 22 million customers on its network in October 2016 for instance, the 9mobile network had just a little over 15 million active subscribers as at November 2018. 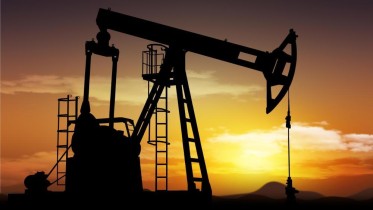 Report: Tight Monetary Policy Has Been Favourable to Some Banks