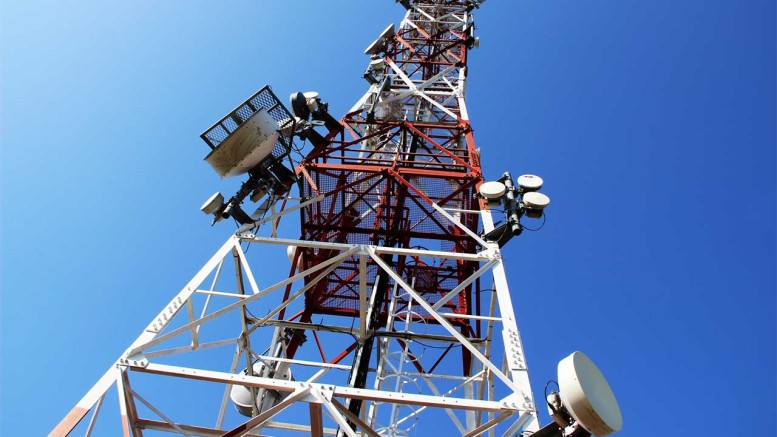 The National Bureau of Statistics (NBS) has revealed that the number of active voice subscribers in the Nigerian telecoms sector surged by 11 million in the final quarter of 2018.

The bureau put the total number of active voice subscribers at N172.82 million, up by 10.79 million when compared to the 162.03 million recorded in the third quarter of the same year.

Similarly, the total number of active internet subscribers rose from 106,420,858 subscribers in the third quarter to 112,065,740 in the fourth quarter.

According to the report, Lagos State had the highest number of subscribers in terms of active voice and internet per state in the fourth quarter. Followed by Ogun and Kano states.

MTN had the largest had the highest voice and internet subscription during the period, followed by Glo and Airtel.

NNPC Targets Gas in 126 Northern Basins,Others The Nigerian National Petroleum Corporation on Monday said that there was a need to expand the country’s gas…