The Nigerian stock market rebounded on Wednesday to its highest daily gain in over two months.

While market capitalisation rose by N120 billion from N13.186 trillion on Tuesday to N13.306 trillion on Wednesday.

However, market uncertainty remains, suggesting that the surged in sentiment on Wednesday is likely due to the new ministers sworn-in on Wednesday.

Therefore, the long term bearish trend is expected to continue, especially after P&ID judgment that pushed the risks associated with the Nigerian assets to a new level.

Investors Lose N546.2b in First Half 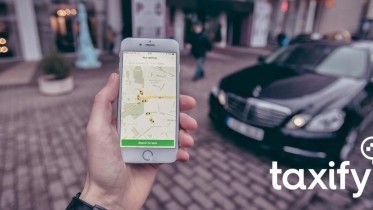 Taxify Offers Health Benefits to 3,000 Driver-partners Over 3,000 driver-entrepreneurs on the Taxify platform will henceforth benefit from Flexicare cover, which is a tailor-made driver-partner…