The NSE All-Share Index depreciated by 1.68 percent to close at 26,533.78 while market capitalisation of listed equities dipped by N220 billion to at N12.917 trillion, down from N13.137 trillion recorded in the previous week.

Sectoral analysis shows the financial services sector led the chart by volume with 1.081 billion shares worth N8.739 billion exchanged in 7,720 deals. This was followed by the industrial goods sector with 163.852 million shares valued at N19.264 billion in 982 deals.

The Conglomerates industry came third with a total turnover of 74.229 million shares worth N120.488 million in 734 deals.

Despite numerous measures put in place by the Federal Government, investors are still not convinced that the current policies would aid growth, especially after the recent VAT increase and other policies like the 60 percent Loan-to-Deposit ratio predicted to weigh on growth in the financial sector and increase bad debt. 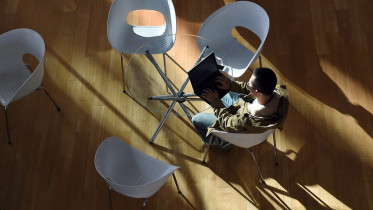 Germany Expresses Interest in Digitisation of Nigerian Film The German Embassy has expressed special interest in a Nigerian film, Shehu Umar, domiciled in the National…