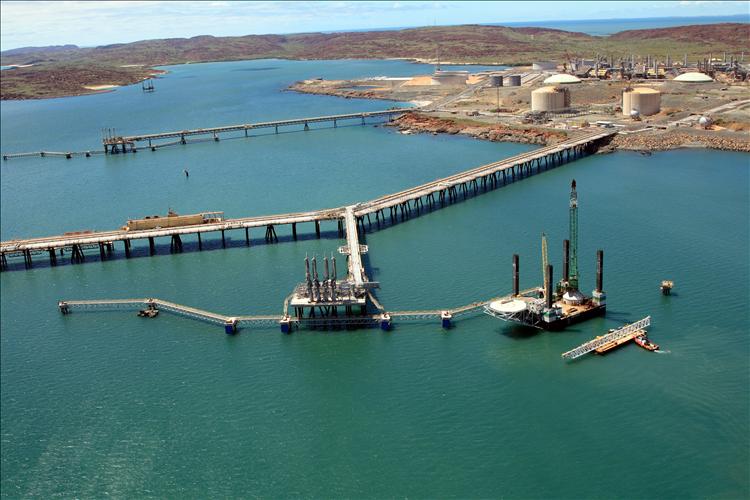 Somalia is preparing to announce its first-ever oil licensing round in December, according to the country’s oil minister.

Abdirashid Mohamed Ahmed, the Ministry of Petroleum and Mineral Resources, disclosed on Tuesday during an interview with Reuters.

“We are presenting up to 15 blocks,” Minister said on the sidelines of an African oil and gas conference in Cape Town, South Africa.

According to Ahmed, the 15 blocks could hold as much as 30 billion barrels of crude oil going by the data received by the government.

He, however, noted that the new blocks were far from the maritime boundary with Kenya that is currently the subject of a dispute at the International Court of Justice.

The war-torn country is looking to attract new investment following years of civil unrest. In October, about three mortar bombs were fired at Mogadishu’s international airport.

But Ahmed said the international naval blockades had almost eradicated offshore piracy at the former hotspot for maritime hijackings.

“Somalia was known before for piracy, terrorists, unrest and all that, but the federal government of Somalia is doing its best to stabilise the country,” Ahmed said.

“For the past decade or so there has not been one casualty of piracy, so offshore is safe to invest.”

Ahmed added that the new oil and gas investment would help create jobs and curb crime across the country.

“Somalia has a roadmap we can follow after we produce oil, so there will be no (resource) curse here in Somalia,” he said, referring to a tendency among some resource-rich countries to suffer from economic stagnation.

It would be recalled that Kenya exported its first crude oil to China earlier this year after breaking its diplomatic tie with its neighbour, Somalia, over an oil-rich borderland.

In its latest Monthly Financial and Operations report released for the month of March, the corporation described the spending as under-recovery.

A break down of the report shows N43.31 billion was spent in January while N20.68 billion and N37.66 billion were spent in February and March respectively.

The amount was spent before the Federal Government halted subsidy in April when global oil prices plunged due to the COVID-19 pandemic.