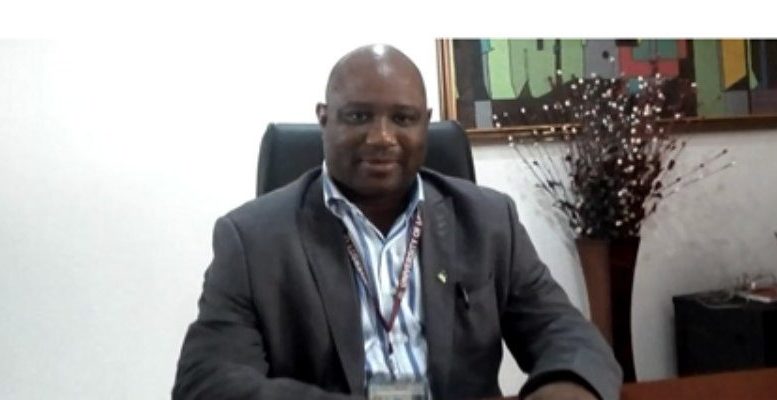 Following several stories of sex for grades and sexual harassment of students by university lecturers in West Africa, BBC Africa Eye embarked on a year-long investigation to unravel some of the lecturers involved.

Kiki Mordi, a BBC journalist who posed as a 17-year old girl looking for admission in the Universities, said lecturers investigated were selected after speaking with students that know of their sexual escapades.

Dr. Boniface Igbeneghu, a senior lecturer at the prestigious University of Lagos and a pastor in a local church, Foursquare Gospel Church, could be seen in the video demanding a kiss while at the same time soliciting for sex before a 17-year old girl could gain admission into the university.

The senior lecturer also mentioned a cold room within the university’s senior staff club where he and his colleagues take female students for sexual pleasure.

In Ghana, the story is not different as Dr. Paul Kwame Butakor asked the 17-year-old if he could be her side guy or second boyfriend.

After the investigation was made public on Monday, Four Square Church released a statement relinquishing Igbeneghu of all ministerial responsibilities.

The statement signed by the Church’s National Secretary, Ikechukwu Ugbaja, read: “The attention of the leadership of the Foursquare Gospel Church in Nigeria has been drawn to a video clip trending on social media platforms titled, ‘Sex for grades: Undercover in West Africa Universities – BBC News’ wherein a lecturer at the University of Lagos named Boniface Igbeneghu, also described as a pastor in Foursquare Gospel Church, was allegedly involved in sexual misconduct with some female students of the university.

“The general public is hereby informed that as holiness and Bible-believing church, we do not condone such heinous and unscriptural acts among our ministers. We totally dissociate ourselves from the purported conduct of Dr. Igbeneghu and promise to take appropriate measures as soon as the ongoing investigation is concluded.

“Meanwhile, the pastor in question has been asked to step down from all ministerial assignments.”

Nigerians and Ghanaians are now calling for arrest and prosecution of the lecturers involved in the investigation.

On Monday, the University of Lagos said it has shut down the ‘Cold Room’ where lecturers harass students.

Mr. Taiwo Oloyede, the Principal Assistant Registrar, University of Lagos, disclosed this while responding to questions from newsmen.

“The so called ‘Cold Room’ is a Functions Room that may have been abused because this is a deviation from the purpose for which it was created (meetings, seminars, events, etc)” Mr. Oloyede stated.

Mr. Oloyede also confirmed an earlier that Mr. Igbeneghu had been suspended.

Be the first to comment on "Sex for Grades: BBC Africa Eye Exposes Randy Lecturers" 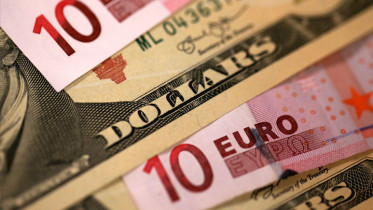 Last week, when the odds of Fed raising rates later in the year jumped. I said it is unlikely the Fed will raise rates this…