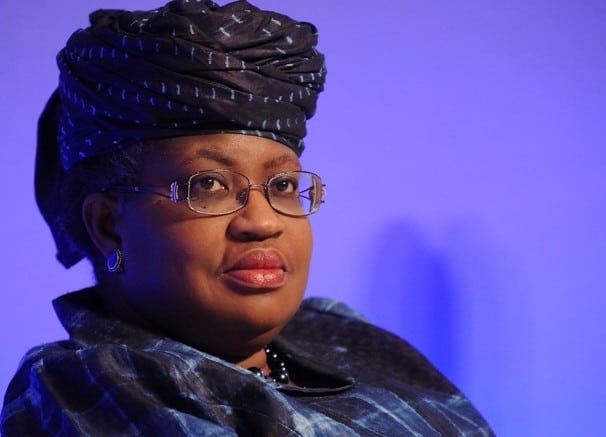 The Senate Ad Hoc Committee on Alleged Misuse, Under-Remittance and Other Fraudulent Activities has said revenue agencies short-changed the Federal Government to the tune of N1.7tn as unremitted revenue generated between 2012 and 2016.

The panel blamed it on a memo by a former Minister of Finance, Mrs. Ngozi Okonjo-Iweala, who allegedly issued the memo to the agencies to remit 25 per cent of revenue they generated to the Federal Government and spend 75 per cent on their expenditures.

This was contained in an interim report by the committee chaired by Senator Olamilekan Adeola, which was laid before the Senate last week Thursday, a copy of which was sighted by our correspondent on Monday.

The panel said the amount to be remitted to the Federal Government during the period by 93 agencies it investigated was N21.5tn.

The committee said the agencies chose to comply with a directive by Okonjo-Iweala via a memo dated November 11, 2011, with Reference Number BO/RVE/12235/259/VII/201 by the former minister “to remit 25 per cent only from the revenue generated and use the remaining 75 per cent, which is a clear violation of Section 120 of the 1999 Constitution of the Federal Republic of Nigeria (as amended) and the Fiscal Responsibility Act 2007 as well as the establishment acts of some of these institutions.”

According to the panel, in the report, the Nigerian National Petroleum Corporation ran at a deficit of N3.1tn, while the Nigeria Customs Service, which generated N335.855bn, failed to remit N83.963bn during the period under review.

The committee alleged that the nation’s cash cow generated N15.541tn, while its entire expenditure during the period was N18.657tn, exceeding the corporation’s revenue profile by N3.115tn.

The report read in part, “Most of the revenue generating agencies deny the Auditor General of the Federation access to their financial books and records, which is in conflict with Section 125, Subsection (3) a (i and ii); and Subsection (4) of the 1999 Constitution of the Federal Republic of Nigeria (as amended).

“Consequently, the committee recommends as follows: that the Senate should amend the laws where necessary to make it mandatory for all revenue generating agencies to accommodate resident auditors to be posted by the Auditor General of the Federation that will have access to all financial records and books, and to ensure compliance with Section 120(i) of the 1999 Constitution of the Federal Republic of Nigeria (as amended).

“The Fiscal Responsibility Act should be amended in a way to compel all agencies and institutions of government on compliance with financial regulations regarding income generation, accounting and remittances.

“The Senate should also amend the laws where necessary to make it mandatory for all revenue generating agencies to accommodate resident treasury officers to be posted by the Accountant General of the Federation that will have access to all financial records and books.”

Investments in Oil & Gas Free Zones to Grow 50% in 3yrs

The naira pared some its previous day’s loss on the interbank forex market as it appreciated to N314.75 to the dollar on Thursday, stronger than…