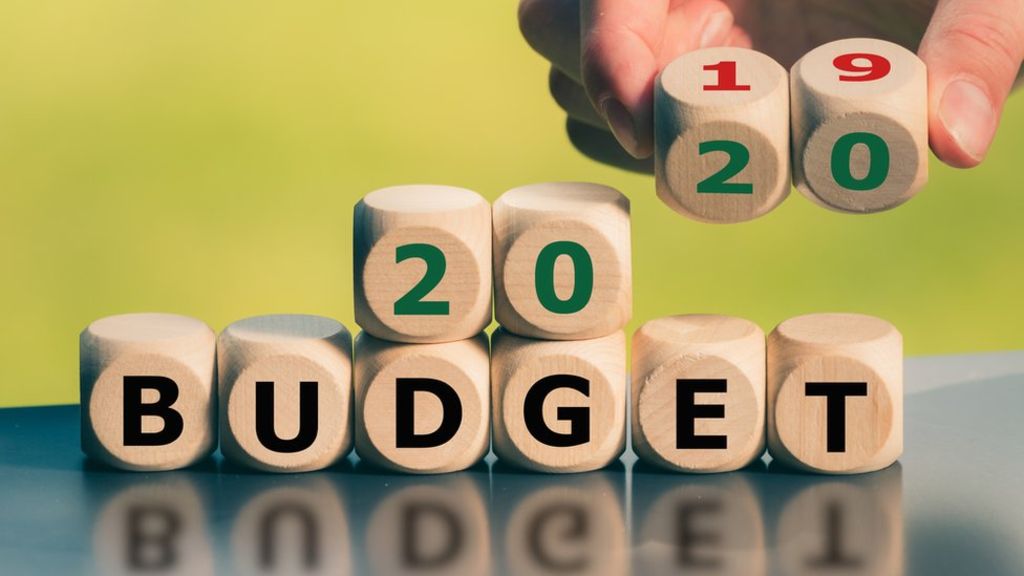 FG Revised Up 2020 Budget to N10.81 Trillion Despite Revenue Shortfall

The National Assembly has finally approved the upwardly revised N10.81 trillion budget for 2020.

The revised budget was approved after Senator Barau Jibri-led Committee on Appropriation certified it okay.

The 2020 Appropriation budget was increased by N310 billion from the previously approved N10.5 trillion to N10.81 following the fall in oil revenue and the surge in health sector expenses as COVID-19 pandemic tear the world apart.

In the new revised budget statutory transfers was increased from N422 billion to N427 billion. While recurrent expenditure was raised from N4.928 trillion to N4.942 trillion.

The Senate also includes N500 billion intervention fund for COVID-19, out of which N186 billion was budgted for the health sector.

Experts, however, doubt the Federal Government’s ability to fund such huge debt in a period when revenue generation is at record low and multilateral institutions are already stressed with loan applications from across the world.

Dr Sam Nzekwa, a former President, Association of National Accountants of Nigeria, said budget implementation is a subject of fund availability, saying he is not optimistic about the budget because even when the economy was regarded as buoyant, implementation was 50 percent and sometimes 40 percent.

He said, “Budget is subject to availability of funds and in most cases, we have not actually implemented the budget 100 per cent; you will see 40 or 50 per cent.

“Now that we have COVID-19, how do we now get money to do the budget; now we are talking of borrowing more.”

Another expert, Prof. Akpan Ekpo, a former Director-General, West African Institute for Financial and Economic Management, said the federal government should focus on upping the nation’s productivity and not procure loans to fund recurrent expenditure.

Ekpo advised the government to cut down on the cost of governance instead of reducing capital expenditure.

“My worry is that the amount earmarked for servicing debts is still very high,” he added.

Related Topics:BudgetFederal Government
Up Next

Nigeria’s oil revenue plunged by 74.89 percent in July, according to the latest report from the Nigerian National Petroleum Corporation (NNPC).

This was after Brent Crude oil, against which Nigerian crude oil is priced, plunged to as low as $15.98 per barrel in April, down from $70 per barrel it was sold in January.

“A total export sale of $84.63m was recorded in July 2020, decreasing by 66.95 per cent compared to last month. Crude oil export sales contributed $55.29m (65.34 per cent) of the dollar transactions compared with $219.58m contribution in the previous month,” the NNPC said in its latest monthly report.

NNPC said gas exported in the month stood at $29.33 million.

According to the report, the federation crude oil and gas lifting are broadly classified into equity export and domestic, and are lifted and marketed by the NNPC while the proceeds remitted into the Federation Account.

It said, “Equity export receipts, after adjusting for joint venture cash calls, are paid directly into Federation Account domiciled in the Central Bank of Nigeria.” 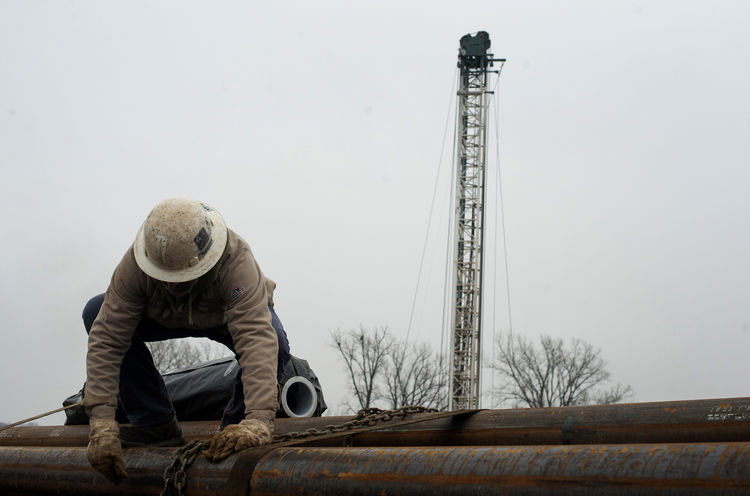 Rivers State and the Shell Petroleum Development Company of Nigeria Limited (SPDC) have partnered to build SPDC’s Assa North Gas project, with a capacity of 300 million standard cubic feet of gas per day.

According to the people familiar with the project, it has the potential to be one of the largest domestic gas projects in Nigeria when completed.

Mr. Eloka Tasie-Amadi, the State Commissioner for Chieftaincy and Community Affairs, who spoke at the inauguration event, urged the comrade Orikoha Ekwueme-led newly elected officials of the Cluster Development Board to use the opportunity of leadership to make positive impacts that will improve living standards in their communities.

“The state government is always available to support you. Always speak with your people, including the Community Trust Committees (which were also newly inaugurated). Adequate communication will ensure the buy-in of all your stakeholders.

“Leadership is more of sacrifice; not an opportunity for personal benefit”, he said.

Also, speaking was Mr Igo Weli, the General Manager External Relations, SPDC, said, “The Global Memorandum of Understanding (GMoU), that you signed today, sets the framework for a long-term partnership between SPDC JV and the Egi/Igburu Cluster. The GMoU runs on the principle of community-led development. Today, SPDC JV commits to providing funding to help you realise your community development aspirations.

Represented at the ceremony by SPDC External Relations Manager for Projects and Opportunities, Dr Banji Adekoya, he asked the CDB to “be prudent and implement projects and programmes that will deliver maximum benefits to the Egi/Igburu communities. Note that government, SPDC JV, and the communities that you represent will hold you accountable for the judicious utilisation of the development funds.”

“With the inauguration, SPDC reiterates the company’s commitment to the Assa North Gas Project and to making it an exemplary one, particularly in Nigeria’s quest for energy sufficiency, for power generation and industrialisation,” he said.