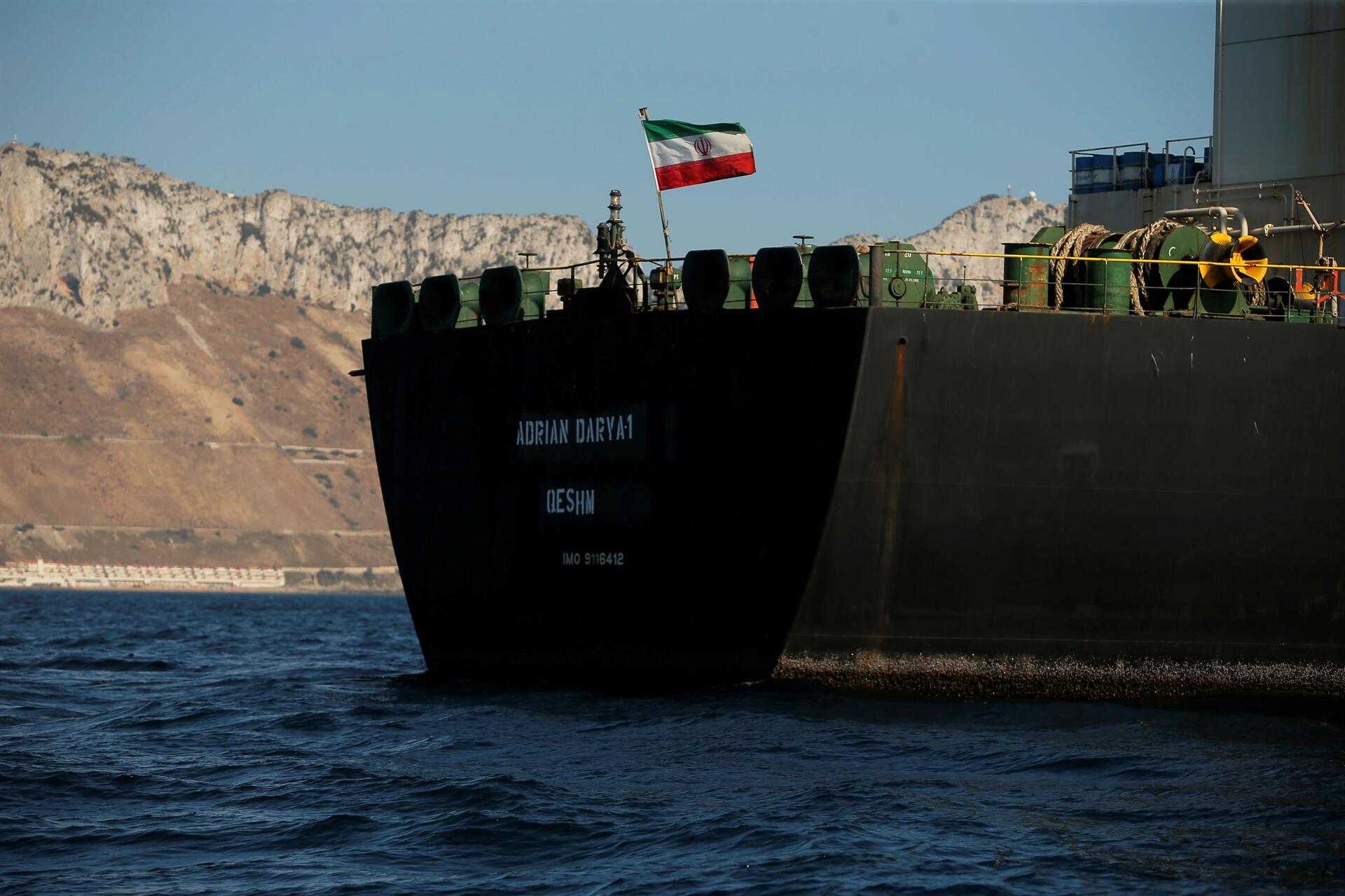 The Iranian ship, Grace 1, seized by British Royal Marines in Gibraltar in July for carrying oil to Syria, is expected to leave Gibraltar for Iran later tonight, Iran’s envoy to the UK, Hamid Baeidinejad, said in a tweet.

The tanker was seized for violating the European Union sanctions after discovered to be secretly supplying oil and money to war-ravaged Syria, a close ally of Iran.

While a Federal Court in Washington had issued another warrant for the seizure of the tanker, the oil it carries and nearly $1 million found on board immediately after its Gibraltar detention ended last week, the British controlled nation said it could not comply with the US request because it was bound by the European Law.

“The EU sanctions regime against Iran – which is applicable in Gibraltar – is much narrower than that applicable in the US,” the government said in a statement.

“The Gibraltar Central Authority is unable to seek an Order of the Supreme Court of Gibraltar to provide the restraining assistance required by the United States of America.”

The Donald Trump-led administration has been at war with Iran and canceled the nuclear agreement signed under the former President Barack Obama despite outcry from other world powers to not pulled out of the deal.

In May, the administration sanctioned the embattled country in a push to hurt its exports, revenue generation, cripple its ability to produce ‘nuclear weapon’ and aid Yemen — generally reduce its influence in the gulf region.

The tanker, which has now been repainted to ‘Adrian Darya-1’, will leave Gibraltar tonight.

“The era of hit and run is over … if top authorities ask the navy, we are ready to escort out tanker Adrian,” Iran’s navy commander, Rear Admiral Hossein Khanzadi was quoted as saying by Mehr news agency.