Following the scarcity of the Premium Motor Spirit (also known as petrol) in Ondo State, the state government has vowed to sanction any petrol station that hoards the product.

For the past two days, the state capital, Akure and many towns across the state have been experiencing the scarcity of petrol as many filling stations were alleged to be hoarding the product in order to create artificial scarcity and make more money.

It was observed that most of the petrol stations owned by the independent marketers were not selling the product but only the stations of the major marketers that were selling amid long queues.

To this end, the state government, through the Senior Special Assistant to Governor Rotimi Akeredolu on Special duties and Strategy, Dr Doyin Odebowale, said it would deal decisively with any petrol dealer that made life difficult for the citizens by hoarding the product

Adebowale, while reacting to the emergence of queues at the filling stations in some parts of state on Sunday, in a statement, alleged that it was a plot by some marketers to cheat the public, saying the Nigeria National Petroleum Corporation had emphasised that there was no good reason for scarcity

The statement read in part, “The Ondo State Government views, with grave concern, the latest attempt by some unscrupulous persons to create panic through the hoarding of PMS.

“This assault on decency is coming at a time when the NNPC continues to reiterate facts on the availability of the product. Nigerians have been assured of regular supply of the product and this government has no reason to disbelieve the organisation.

“It is against this backdrop that the government warns, sternly, all petrol dealers in the state to desist from any unpatriotic act, which may inflict pains on the people. We, on our part, will resist and sanction any untoward practice, conceived and/or executed, to engender hardship in Ondo State.”

Twenty-six Ships Berth in Lagos With Petroleum Products, Others

Be the first to comment on "Scarcity: Ondo Vows to Deal With Filling Stations Hoarding Fuel" 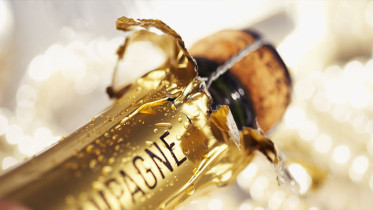